When Should Retailers Start Decorating Their Shops for the Holidays? 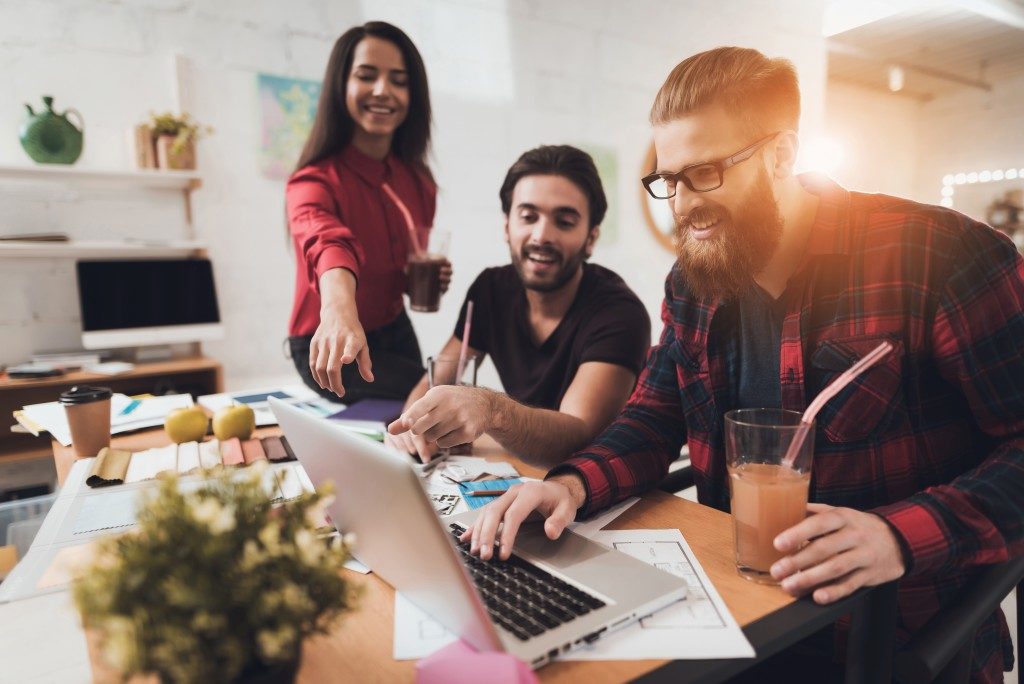 Imagine yourself during the holiday season. It’s annoying how many people are out on the streets, but there’s also a sense of camaraderie among people. They are happier. You are happier. You smile at people and greet those who you’ve locked eyes with. It’s Christmas. The air smells like Christmas. Children are playing around the way they’re supposed to. And then in front of you are two very different stores. They have what you need at exactly the same price. The only difference is one is decorated for the holidays while the other isn’t. Which door do you open?

Stores with a holiday light installation are more likely to attract customers. Those that did not bother to put up holiday decorations are going to be left behind. There’s something about holiday decorations that make customers feel all warm and fuzzy inside. These customers tend to buy more. The spending habits of consumers change around the holiday season. The nearer they get to Christmas, the more likely they’re going to spend more money.

But when do stores need to put up those Christmas lights and decorations? When do they prop up Santa Claus in your display window? How about the fake snow, huh? Should you take out the snow machine from the basement now? 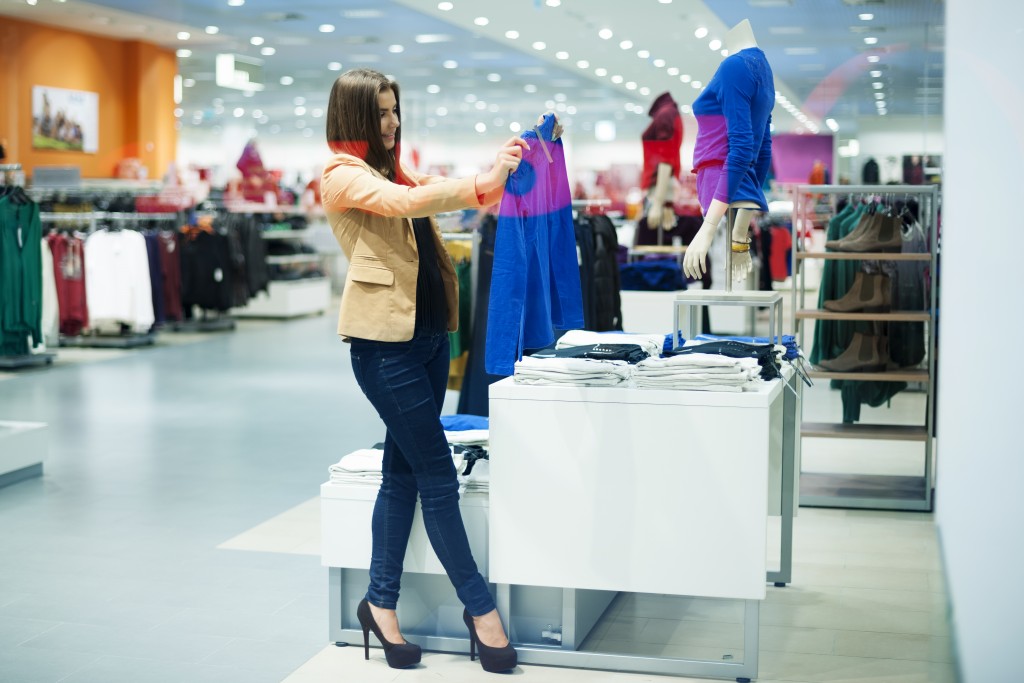 Several studies showed that people tend to start buying Christmas gifts right before Halloween. About 40% of shoppers start ticking off their Christmas list before October 31. Every year, it seems like retailers are putting up holiday decorations earlier than the year before. This year, even with the pandemic, some marketers predict that stores would want to hang those Christmas lights as soon as fall creeps in. And why not? Now more than ever, consumers need to be reminded that yes, they still love to shop in stores.

But what happens to the Halloween decorations? Unfortunately for many big department stores and malls, Halloween décor gets the window display to itself for just a week or two. These decorations tend to get moved to one corner of the shop long before October 31. They have to make room for Santa Claus, fake snow, gingerbread houses, Christmas lights, and other holiday items.

Small businesses, however, have a different take. While most big retail stores spend about $20,000 every year on holiday décor, small shops will recycle decorations from a year or two ago. They will try to decorate their shops to make them look festive, but they won’t spend thousands of dollars on it. Of course, department stores like Macy’s in New York are different. Their window displays have become iconic; so much so that tourists flock to the Herald Square store to catch a glimpse of its amazing holiday décor.

It isn’t so much about when stores put up holiday decorations as it is about making the store look festive, period. Customers rarely care if you recycled decorations or if you spent tens of thousands on it. These decorations are all about making consumers feel inclined to spend during this season. That’s the end goal of every business.