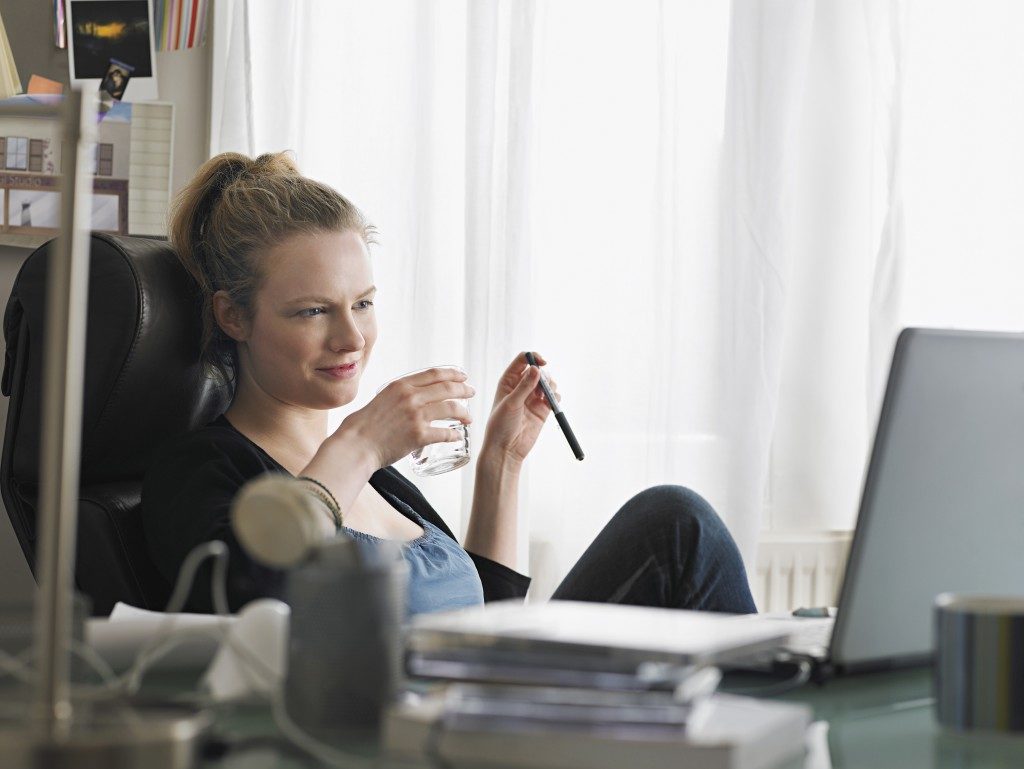 The water we drink comprises hydrogen and oxygen molecules. Still, drinking water is not as pure as we imagine it to be. When you swallow a gulp of potable water, there are trace minerals, microorganisms, and impurities. These contaminants may be present, but if they do not exceed safety regulations, they should not worry you much. Nevertheless, it would be good to know what’s in every glass of water we drink, wouldn’t it?

Water is a precious resource. While we still enjoy a cold glass of water whenever the need to drink arises, millions of people around the world are already suffering from thirst and dehydration. While the planet we live in is mostly water, a majority is not drinkable. The seas and oceans are not sources of potable water. The rivers that supply the water we drink are becoming increasingly polluted. Most of the world’s freshwater reserves are locked in ice and glaciers, and even these resources are under threat. As the glaciers melt, freshwater mixes with saltwater. When the day comes when there is not enough water for everyone to drink, then we’ll have a global catastrophe of epic proportions. But for now, let us learn more about the water that we have at hand and how we can ensure that the water we serve our family members is safe to drink. 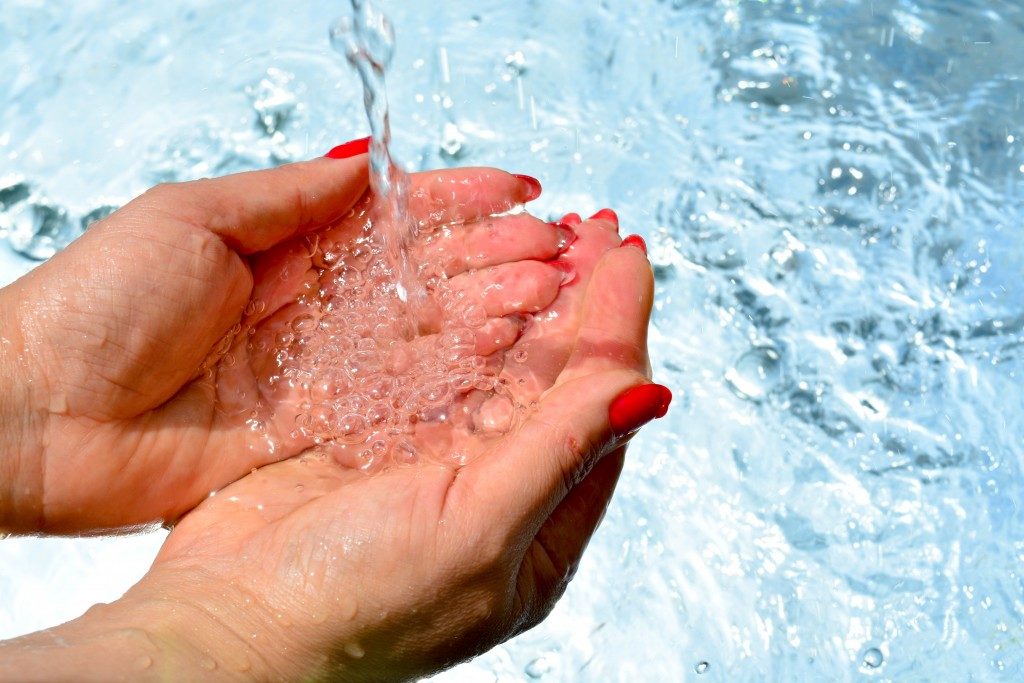 Without proper treatment, the water that flows out of the faucet may not be safe to drink. Municipal water testing is a requirement, and the frequency and specific components depend on known contaminants. As potable water leaves municipal treatment facilities, it may still be contaminated along the distribution lines. Violations of procedure could lead to significant problems in public health.

What are the types of contaminants that may be present in drinking water? There are four types: physical, chemical, biological, and radiological contaminants.

A typical water filter system is capable of ridding the water of physical contaminants. Specific features are necessary to equip a filtration system to separate and isolate chemical, biological, and radiological contaminants from the water so that it becomes safe to drink. The presence of a contaminant makes water undrinkable. We make sure that the water flowing to our households do not pose any serious harm.

If the water smells bad, it might be contaminated. If it is cloudy and seemingly thick in texture, do not drink it. Even water that looks fine and tastes good can make you sick if there are invisible microorganisms swimming in it. We should take the necessary precautions against water contamination.