What You Shouldn’t Put in Your Backup Cloud System 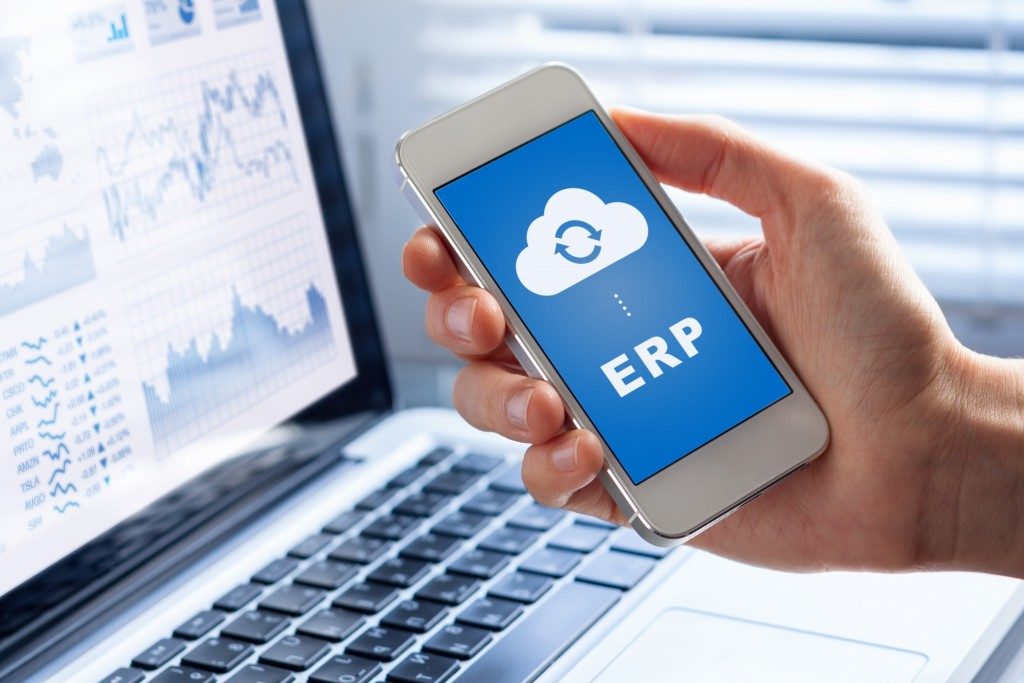 More and more people are choosing to store their data in cloud computing systems for various reasons. As a result, reliable cloud-based backup services are making waves these days. They store their information in these systems because it’s easier to access them wherever they are. They store their information in them because of the assurance that in an event a company’s facility gets destroyed or just stops operating, their data is still preserved on another hard drive far from that place.

It’s no surprise that more and more individuals and companies are starting to store their data in these cloud computing systems. But despite them being able to protect your data, there are still some things that you shouldn’t store on the cloud.

Obviously, you shouldn’t store your tax information on the cloud because it might be stolen by data thieves. Most cloud companies have improved their security measures enough to deter even the most skilled data thief. But there is still that risk of your tax information falling into the wrong hands, which you should really guard against.

But if the cloud system is your only choice to store very sensitive information, then do it with additional security measures such as using a high-quality encryption program. Ask your cloud-based backup service company what encryption programs they might have and what kind they might suggest. Use them to protect your data.

There’s no reason for you to store your personal data on the cloud, so might as well avoid doing so. Your personal data can also be targeted by data thieves. They could use it against you in some way that would either embarrass you or force you to acquiesce to their demands.

Take for example the infamous leaked photos of Jennifer Lawrence. The Hollywood actress was one of many victims of private accounts being hacked. Intimate photos of her, which were supposed to be private, were uploaded online for the whole world to see. The actress condemned the act, calling it a “sex crime.” It showed how vulnerable some cloud systems are to hackers.

It’s everyone’s prerogative to store intimate details of their personal lives on the cloud. The hacking of several prominent actors and celebrities’ personal accounts should not imply that if an individual stores stuff like that on the cloud, they should be willing to accept that getting hacked is fair game. No one deserves to have their personal photos or details of them exposed to the world. But we live in a world where it’s safer to exercise common sense than free will. In light of this, if you think storing intimate details about your life on the cloud is a good idea, think again. Better that you store it on your personal computer. If you still want to store it on the cloud, be sure that you have a high-quality encryption program to protect your data. 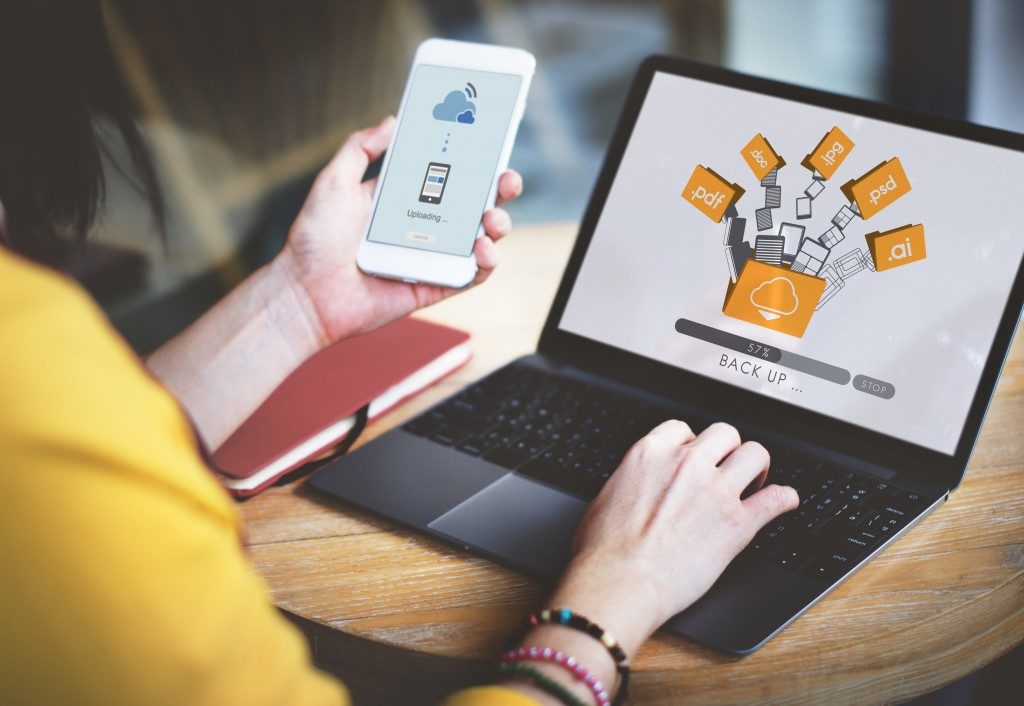 Medical files are sensitive information, and hackers can use them to mimic the identities of their victims. Protect your medical files by storing them somewhere else. Use an encryption program in your cloud system to keep hackers from accessing them.