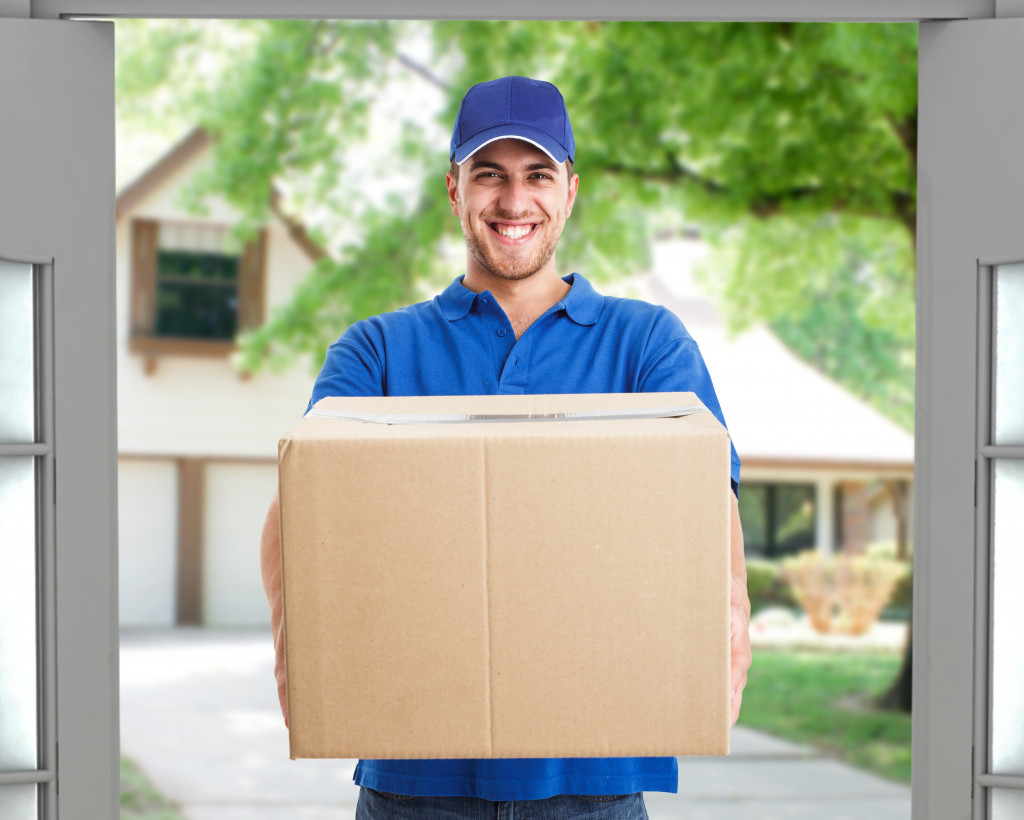 The postal and delivery service industry in New Zealand is worth $2bn and involves over 3,700 businesses. Over the last five years, the demand for traditional mail services has declined by 60 million letters per year. Households and companies have turned to other cheaper and more efficient methods of communication, such as texts, social media, and emails.

Staying in contact and delivering parcels today are different from the laborious communications maintained in the early days of New Zealand’s colonisation.

Delivering post to New Zealand in the 1830s relied on passing ships to send and receive messages. The colonial population comprised of mainly European whalers, traders and missionaries. During this time, the Postmaster-General of New South Wales tasked several merchants from the Bay of Islands to organise inward and outbound mail.

In 1840, New Zealand’s first post office opened in Kororareka on the North Island. In the 1850s, increased settlements throughout the North and South Island, the need for an internal postal system became increasingly urgent.

Due to New Zealand’s terrain, internal fighting between Maori tribes and skirmishes between Maoris and the colonialists, delivery by ship was the safest and most reliable method until the late 1850s, when the government maintained an overland trunk route for deliveries. The South Island gold rush in the 1870s, the implementation of New Zealand’s railway system, and improvements to the road infrastructure lead to big advances in the country’s postal network.

…and this is now

Today, the increase in communications platforms and the number of commercial delivery companies, improved storage, and freight technology and logistical software means that people can communicate and items are tracked and delivered all over the world with increasing efficiency.

Ingenious ideas provide better service. Improvements don’t only rely on the latest technology to stay ahead of the competition. Deliveries by bicycles through traffic-jammed conurbations may be as cost-effective and reliable as drone deliveries, and well-implemented methods of storage and distribution can maintain an edge over more tech-savvy competitors.

One example is UPS, the USA postal service. Its engineers mapped out routes with only right-hand turns. By reducing the time stopped at junctions for left-turns, the routing software reduced the annual distance travelled by 20.4 million miles, enabled the delivery of 350,000 extra packages, and saved 20,000 metric tons of CO2 emissions. 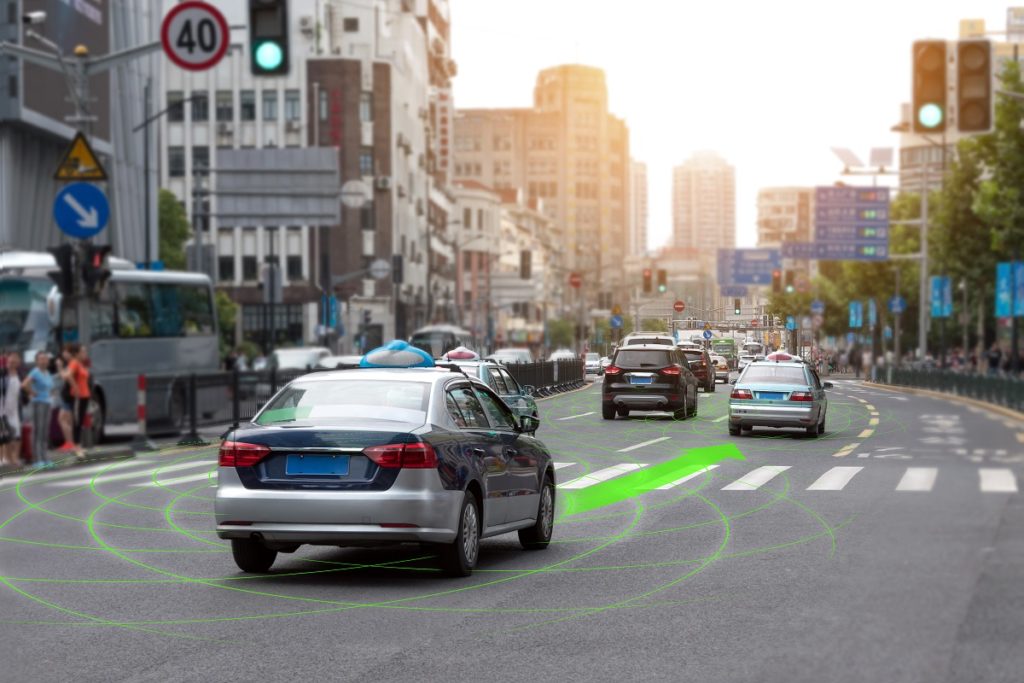 The COVID-19 pandemic has, so far, had a limited effect on the industry. Increased demand from food and online shopping delivery services during the lockdown has turned a 0.3% decline into a 2.4% increase. Stores have adapted to the new situation in various ways, with some stores providing their own transport, while others use contract couriers and freight companies. Everything from groceries to work equipment and uniforms are available through improved online management systems that are more responsive to consumer demands.

Compared to traditional mail services, parcels and courier deliveries provide better profit margins; the increase in online shopping due to the lockdown came as an unexpected bonus to the industry. Although the country is coming out of lockdown, the increase in online purchasing habits and the growing number of internet subscribers means parcel delivery will remain strong.