Water: It’s Not as Ordinary as You Think It Is 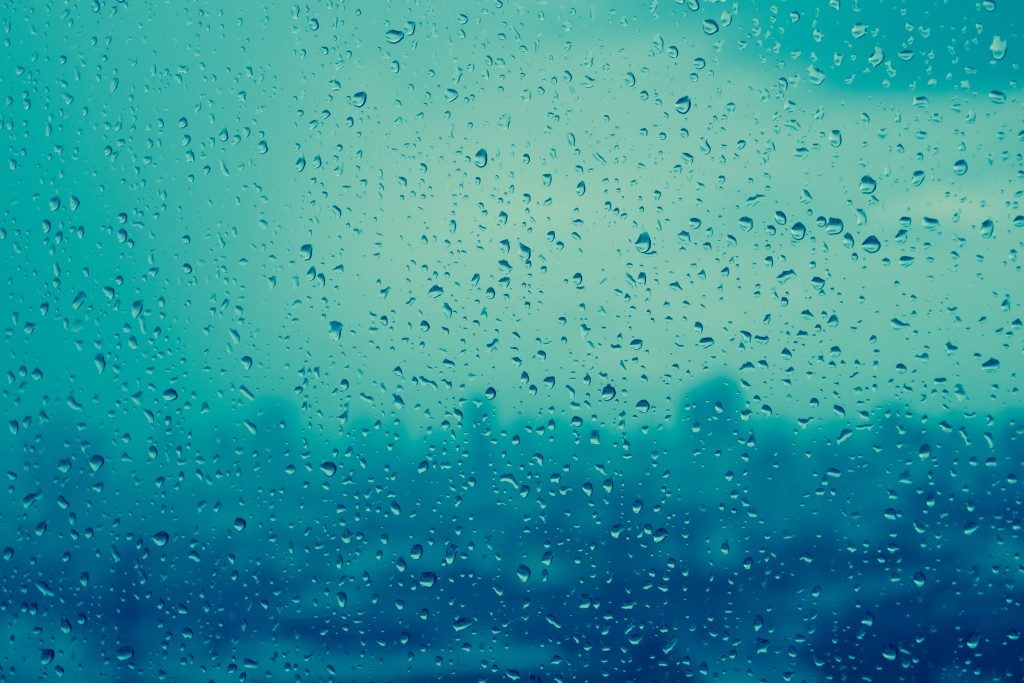 Water is probably the most abundant substance on earth next to air. You can find it almost anywhere, even in the most barren lands. It is so abundant on the planet that some people, unfortunately, tend to take it for granted.

If they only knew how mysterious this substance is, they would start looking at water in a different light. Hopefully, it would even convince all individuals to do their part in conserving water. It may be abundant today but eventually, it will run out.

Do you want to know some of the strange properties of water? Read on.

It floats when it is solid

If you have ever used industrial flow meters for water measurement, you might have noticed a few weird things about this substance. The strange thing about water is that it does not share the same characteristics as the other substances.

For example, it is the only substance that floats when it solidifies. Ice will always float on water, but if you think about other organic materials, they do not follow the same principle.

Lava and rock are like water and ice. Lava is molten rock, so if these two objects follow the characteristics of water and ice, then the rock should float. But it does not. Check all the videos you can find online, and you will see that the rocks that come apart when lava flows over them.

It is the same with other substances. If you melt butter and place it in a jar, try placing frozen butter on top of it. Supposedly, the frozen butter would float to the top but since it does not have the same characteristics of water, the solid butter would sink to the bottom. 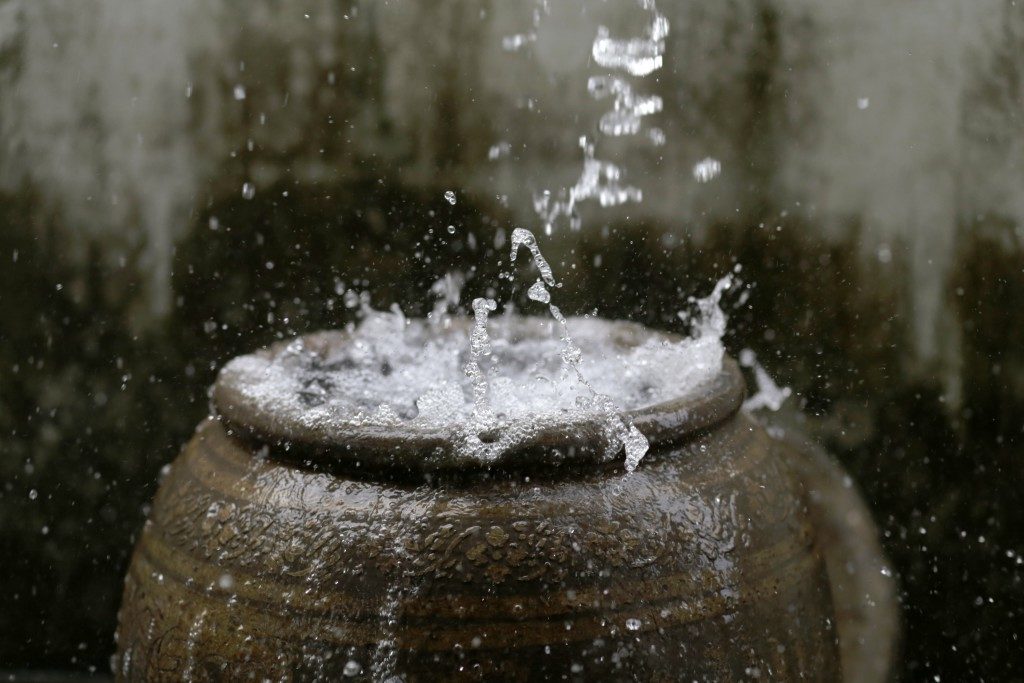 It should be a gas

Another strange characteristic of water is that it is a liquid. That is common knowledge. But if you think about the chemical properties of water and all the other chemicals close to it, it is not supposed to be a liquid. Water’s chemical compound is called H2O, which means that it is made up of two very light atoms (hydrogen and oxygen).

According to scientists, if water is to abide by the rules of chemical compounds when it is exposed to environmental conditions of the planet, it should turn into a gas. But it will not and since the dawn of time, this substance stubbornly refuses to follow the rules of others.

If that is not enough, ammonia (NH3) and hydrogen chloride (HCl) are similar to water in terms of molecular weight and size, but these two chemical compounds are gases. So, this is clear proof that water is the odd duck in the world of chemical compounds.