Tired of Black Mirror? Check These Tech TV Shows Instead 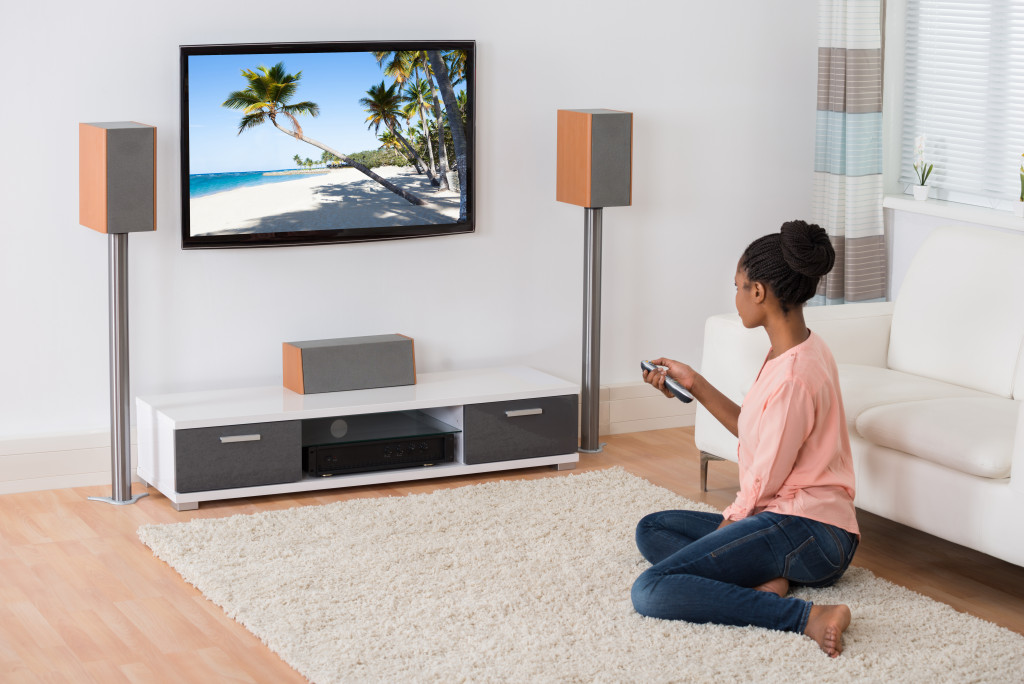 Even with our savviness with computers and the internet, admittedly, we still don’t know much about the tech world. We don’t know how the designers, engineers, and developers do what they do. We don’t know what it’s like to live in the cutthroat competitiveness of their world. But we can learn about it through the media.

When we think of a TV show about tech, the first thing that comes to mind is Black Mirror. But there are many shows out there that delve deep into the world of tech. Here are four TV series that you can check out.

The Day-to-Day Life: The IT Crowd

We all have friends and co-workers who work in tech. And, more often than not, they work in the IT department of their respective companies. After all, every office in every business district in the world has its own IT department. We might think that the IT department is just like any other department in the office. There’s nothing exciting about it. But The IT Crowd proves that wrong.

The IT Crowd is a British comedy show that first aired in 2006. Although it was short-lived, it achieved its status as a cult favorite with just four seasons. It follows a small, close-knit group of IT experts in a regular office in central London. Their story shows us the interesting shenanigans that the geek squad that supports our tech in real life could be getting into.

The Shakers of the Tech World: Silicon Valley

If we’re interested in knowing about the competitiveness in the world’s leading tech hubs, then Silicon Valley is the right show for us. We all know that if we want to be at the forefront of the future of tech, then we should go to Silicon Valley. It’s what Google, HP, Facebook, and many other large tech companies call home.

But while we’re not physically there yet, we can learn more about this tech hub through Silicon Valley, the American comedy show. It premiered in 2014 and ended in 2019, with four seasons under its belt. The story revolves around a small group of software engineers who developed an innovative app. This app, called Pied Piper, made them a unicorn. In the language of venture capitalism, a unicorn is a startup that’s valued at more than one billion dollars. 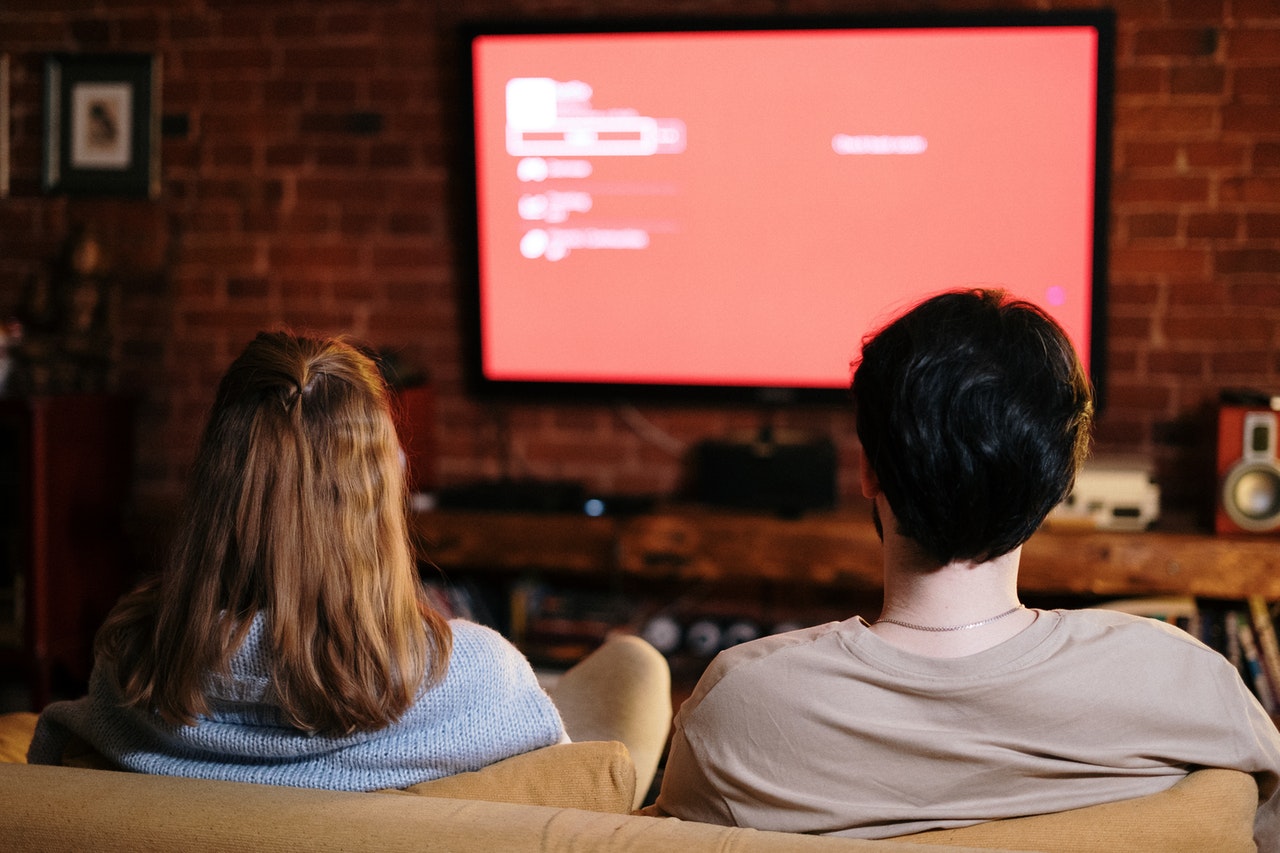 The Early Days of Tech: Halt and Catch Fire

Even though the 1980s were only 40 years ago, computers and the internet would be unrecognizable to us now. But the beauty of period dramas. They show us parts of human history that we don’t know much about but would love to learn about. And that’s what Halt and Catch Fire does. This American drama explores the early days of the personal computer and the internet. It follows a group of programmers who developed this innovative technology. Along with the programmers are the entrepreneurs who were trying to make such technology accessible to the public.

Learning about how digital technology developed would help us appreciate more the technology that we have now. In the world of Halt and Catch Fire, advanced tech such as AI, mobile apps, and social media may seem unimaginable yet. But the characters there represent the innovators that envisioned the tech that we use on a daily basis today.

Much like all industries, the tech industry has its own threats. And one of their biggest threats is the hackers. Yes, hackers are, too, at the forefront of tech innovation. But that doesn’t mean that they’re using their knowledge, talent, and skills to good use. Or are they?

This is the ultimate question that many of us grapple with. The good thing is that it’s deeply explored in Mr. Robot. This American drama and thriller started in 2015 and ended in 2019. It centers around Eliot, a young successful engineer in cybersecurity who also works as a hacker. As he battles his own personal demons, he’s using his tech skills to become a hacker and cause mayhem in his city. Although this TV show doesn’t always show the good side of tech, it does show us its limitless possibilities.

In this day and age, we could barely keep up with the rapid advancement of technology. It seems that every day, there’s a new device or machine that enters the market. There’s no shortage of information to absorb from the internet. We constantly find ourselves falling down the rabbit hole, just scrolling through our endless social media pages or reading one Wikipedia page from another.

With our attachment to tech, it would be good for us to know more about it. Luckily, we have no shortage of TV series to help us understand it.