These 3 Chemicals in Your Water Make It Safe for Drinking 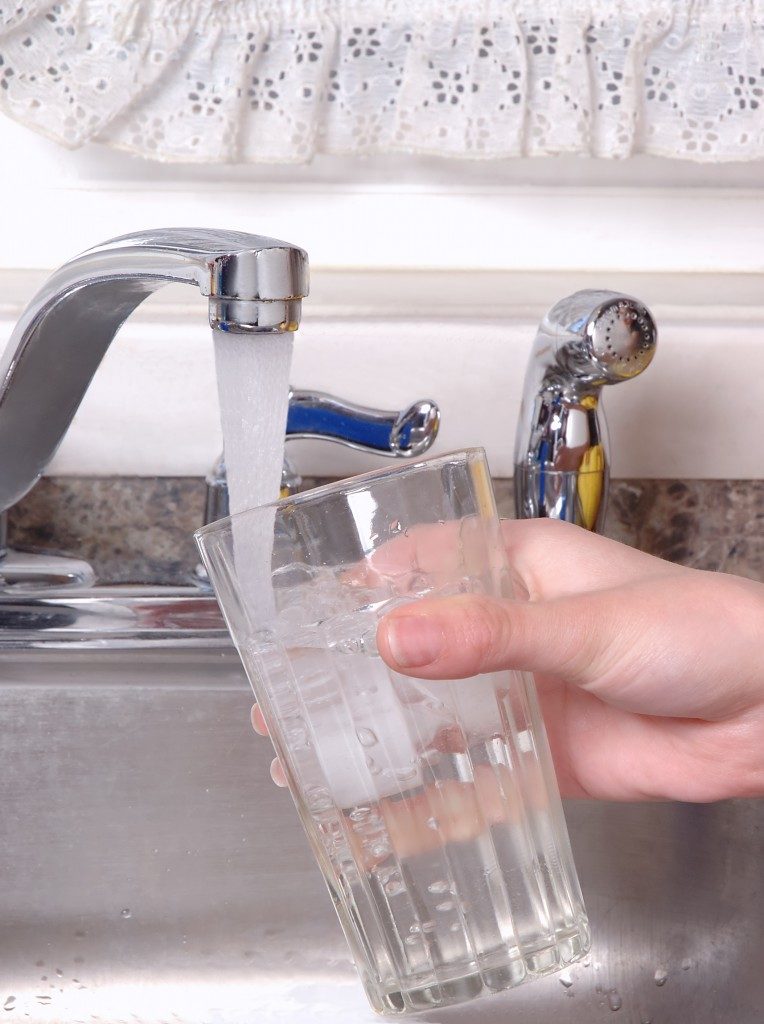 Fear of water contamination is common, especially with all the horror stories from the water crisis in Flint, Michigan. It started in 2014 when residents noticed that the water from tap smells horrible, tastes like metal, and gave them rashes.

As it turned out, the water was laced with lead. The city’s pipe system was old and corroding, causing lead to leach into the water. The city’s new leadership has made steps to replace the eroding plumbing system, but the residents are still scared.

The Flint lead crisis made people across states check their own water supply for any contamination. Although this initiative is wise, it’s also important to note that trace amounts of chemicals are often present in water, but it’s nothing to worry about. Adding chemicals to public water supplies is a common way to eliminate pathogens.

Here are three chemicals you’ll find in your water that make it safe for consumption.

Chlorination is the most common way to disinfect water. When chlorine makes contact with water, it breaks down into several chemical compounds that form “free chlorine”. These compounds, namely hypochlorous acid and hypochlorite ion, attack the microorganisms and pathogens in the water by destroying their lipids and enzymes. The chemical compounds kill the bacteria cells and purify the water.

But excessive chlorine in drinking water can cause wide-reaching health consequences, including nausea and vomiting, breathing difficulty, skin irritation, and abdominal pain. When chlorine reacts with the organic matter in the water, it produces trihalomethanes (THMs). Experts associate high levels of THMs with cancer and reproductive complications.

This is why it’s important to monitor the level of chlorine in the water. Through monitoring, one can determine whether the water supply is properly disinfected and if the amount of chlorine is still within the allowable level, which is 4 parts per million, according to the U.S. Environmental Protection Agency. 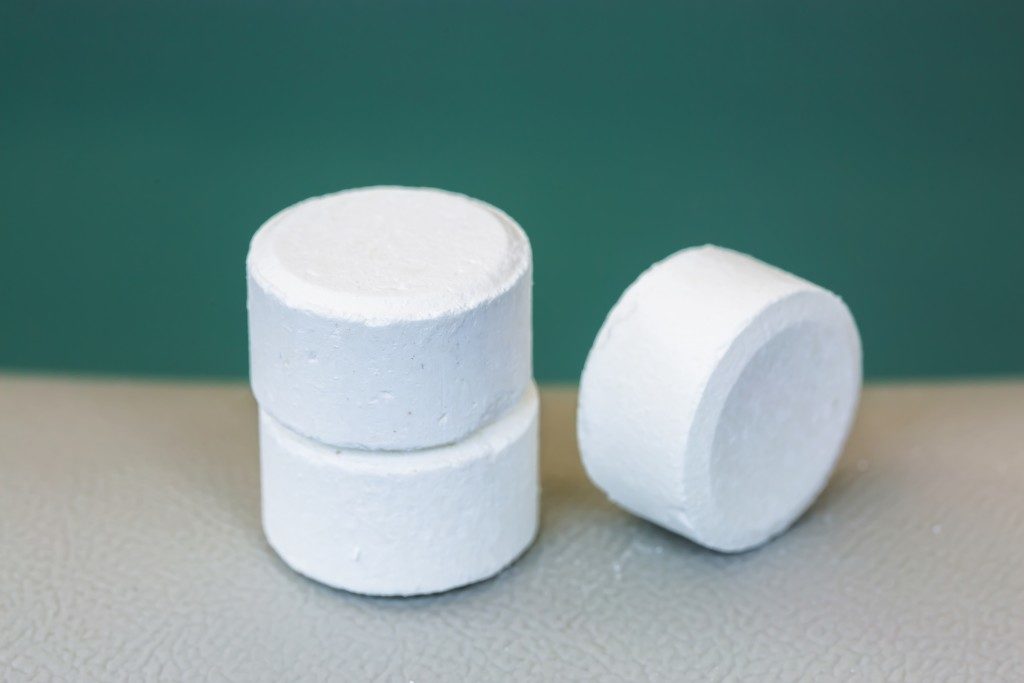 Chlorine dioxide is a strong disinfectant so the dosage for water disinfection is usually low. At excessive levels, chlorine dioxide can cause throat and nose irritation, shortness of breath, and other respiratory problems. The World Health Organization says that this can be avoided by controlling the dosage of chlorine dioxide in the water. One of the ways to do this is to use high-quality chemical dosing pumps from Grundfos, Tuthill, Seepex, and other leading industrial pump manufacturers.

Ozonation is more effective against bacteria and viruses, compared to chlorination. Ozone kills bacteria through oxidation. Oxidizing the cell membrane of microorganisms leads to loss of structure in the cell, which can eventually kill them.

Ozone is mostly composed of oxygen atoms, so it doesn’t give the water an unpleasant odor or taste. The half-life of ozone is only 30 minutes, which means it doesn’t leave traces in the water stream. Many European countries rely on ozone for water disinfection, but it hasn’t had similar acceptance in the US. US regulatory authorities prefer less expensive disinfectants such as chlorine and chlorine dioxide.

The presence of chemicals in your drinking water is alarming. But note that some of these help make your water safer and cleaner. Nevertheless, you can have your pipelines and water supply checked to ensure that the chemical content of your water will not cause any detrimental effects on you and your family.