The Most Interesting Protective Masks in History 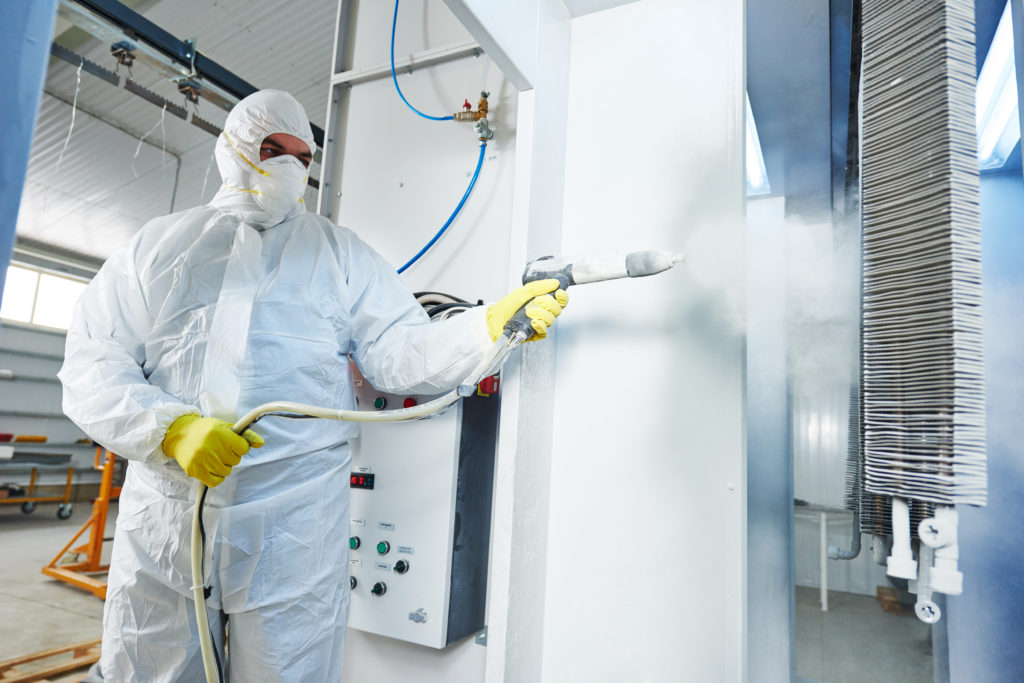 There have been times in history where harmful elements were spread in the air or great illnesses hit a large number of people. One way to combat them is to wear safety equipment. Some of them are iconic and also a product of their time. They can be crude and strange to look at compared to what we have today. But perhaps that is what makes them interesting or intriguing.

Masks in particular are of great interest because they practically take away one of the factors that make us unique, and that is our faces. The resulting effect is a few chapters in history where individuality has been replaced with images that can be eerie and weird for some.

The Great Plague of London is well known for one of the worst pandemics. The sickness hit the city in 1665. It lost about a quarter of its population within one and a half years. One of the most iconic imageries related to this period is that of doctors wearing the plague costume. The whole ensemble consists of the familiar mask that has a beak in it rounded off with a robe that covers the whole body and a pair of gloves. If you see an illustration of a doctor wearing it, it would resemble a person dressed as a crow. That is indeed a scary sight.

It may look scary to some, but there is really not much to the plague costume if you think about it. The costume was said to be created by the French doctor Charles de Lorme in 1619, several years before the plague hit. The beak part of the mask is actually a place where you can put some sort of fragrance to help you breathe better. These days it has become popular as a Halloween costume. 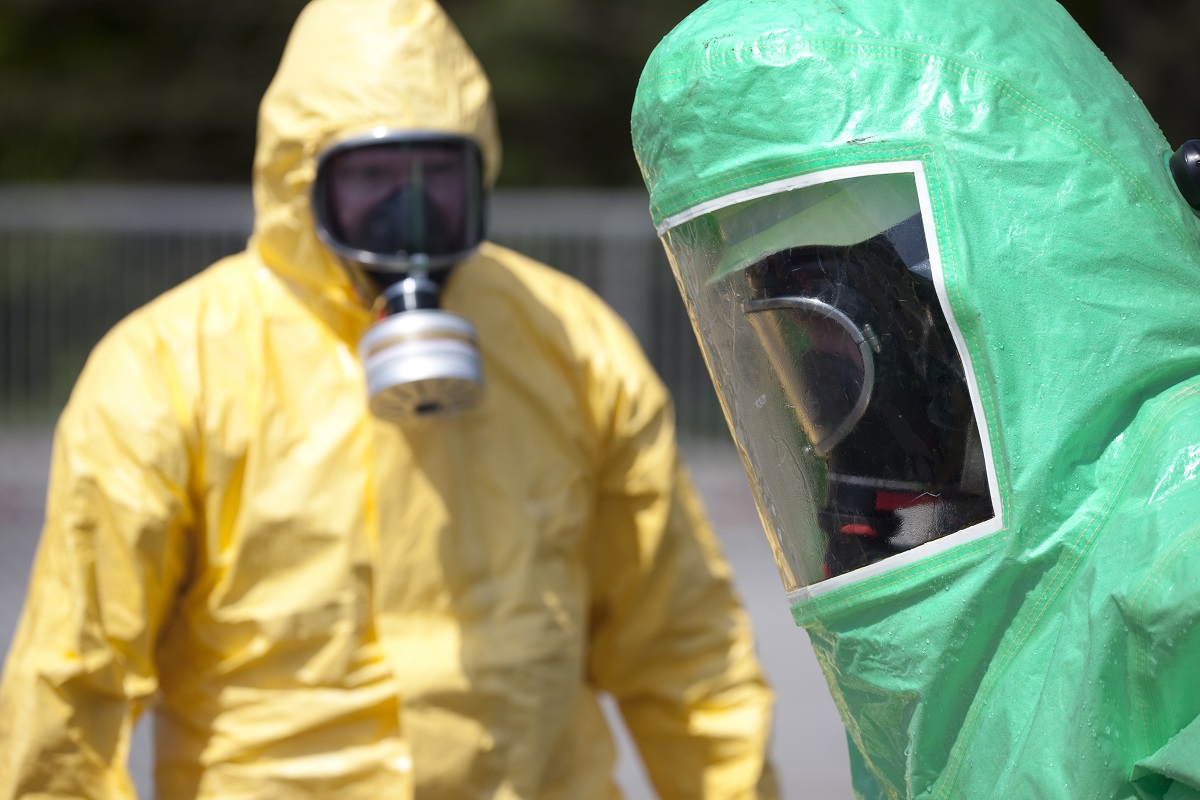 The Nealy Smoke Mask was a piece of protective equipment mainly made for firefighters. It covers the whole face, with eye openings that look like they were taken straight out of a swimmer’s goggles. The mask had sponges stuck behind it, and these are attached to two small hoses that are then attached to a small container of water that is worn on the neck like a large pendant. Squeezing it would moisten the sponges, and this will help block out the smoke. Covering your face with a wet towel or cloth is am emergency tip that many people know, and this mask shares the same principle.

The 1940s was a tense time, as it was during this decade when World War II happened. At one point there were talks of attacks using gas bombs. The government’s response was to provide citizens with protective masks. They were systematic in implementing this to make sure many would comply as their aim was to make people get used to wearing them. They even went as far as running drills to ensure that many would follow.

The mask itself does not look out of the ordinary. It had huge openings for the eyes, and these deliver a greater degree of visibility for the wearer. The mouth part had a filter attached. In order to get the children’s attention, they made their masks in the shape of a popular cartoon character. But the thing is, they were known to contain asbestos, and this had caused more harm to the people instead of keeping them protected.

You can only imagine the hassle that people had to endure, so they could shield themselves from harm. Great strides in different manufacturing processes made it possible to provide us protective equipment that are cheap and easy to wear. It is just fun to look back at times when things were a little less refined and just see how far things have come.