The Endless Possibilities with Diggers 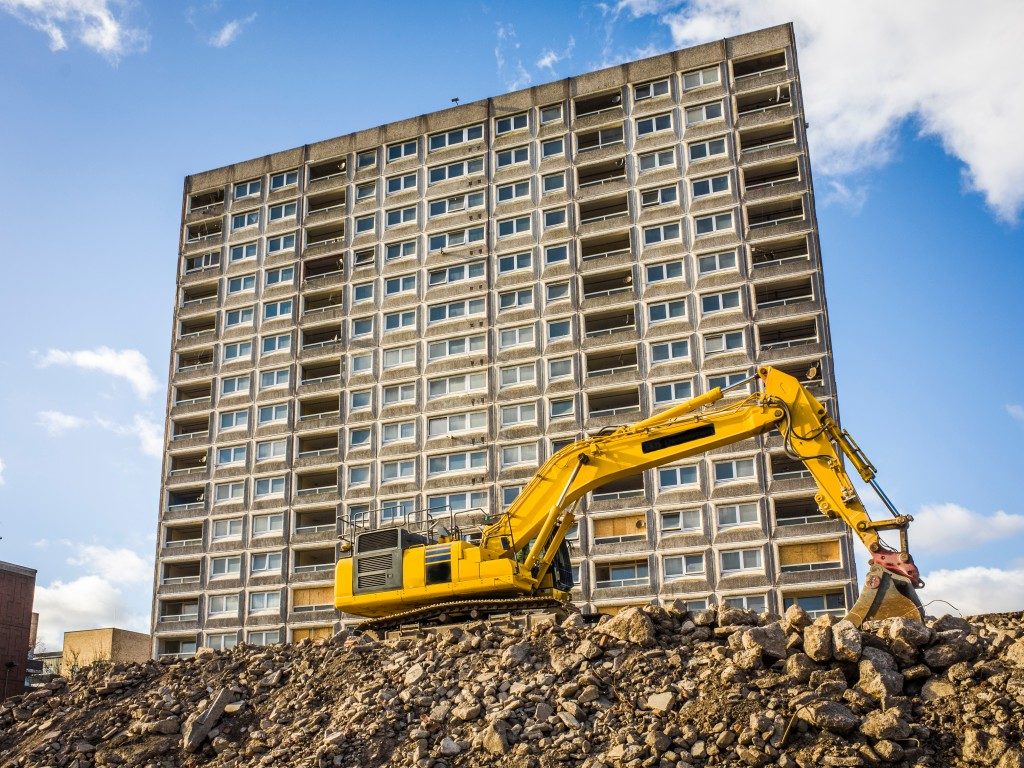 A construction site is never complete without the presence of diggers. Digging equipment is helpful in moving soil from one place to another. Diggers, also called excavators, is a convenient tool not just for use in construction. These are just one of the few earthmoving machinery that is used in the construction business. They make digging easier as opposed to using shovels, which take a while to finish. It is also used to level and compact the ground before laying steel frames and concrete pouring.

A number of applications in different fields of work, particularly those involving heavy machinery, can be replaced by a digger alone. It has become increasingly popular in places like New Zealand where there are large farmlands. That is why owning one is practical, and getting it is easy when there are diggers for sale in NZ.

Different attachments for excavators are sold separately, but it is cheaper than getting a separate machine that only does a specific work. Here are a few things that an attachment can do to replace most single-use equipment:

Demolition jobs can be done by changing the attachments of a digger. A cutter can replace the usual bucket to cut through thick posts and wires. Hydraulic claw attachments are used to pick up scattered debris for transfer in trucks, or for moving and piling things from one corner of a site to the other. A jackhammer, also known as a breaker, is an available attachment for demolition and it expedites the removal of compact objects like concrete.

Working through a farmland or pasture is a breeze with attachments like mulchers, brush cutters, hedge trimmers, and auger. In forestry, mulchers grind down dead trees while brush cutters trim down branches, tree trunks, and heavy ground vegetation. Hedge trimmers look like a comb and trim hedges in a straight line with one stroke. Augers are like drill bits, but the spiral blade gaps are wider, making it easy to loosen up soil for planting. It can also be used to easily remove stubborn roots from dead plants.

Drill attachment can easily bore a hole through the ground, which is useful when making wells. A simple timber frame can be established through narrow and shallow ground holes, also with the use of a drill.

Variety of Use with Classic D​igger Attachment 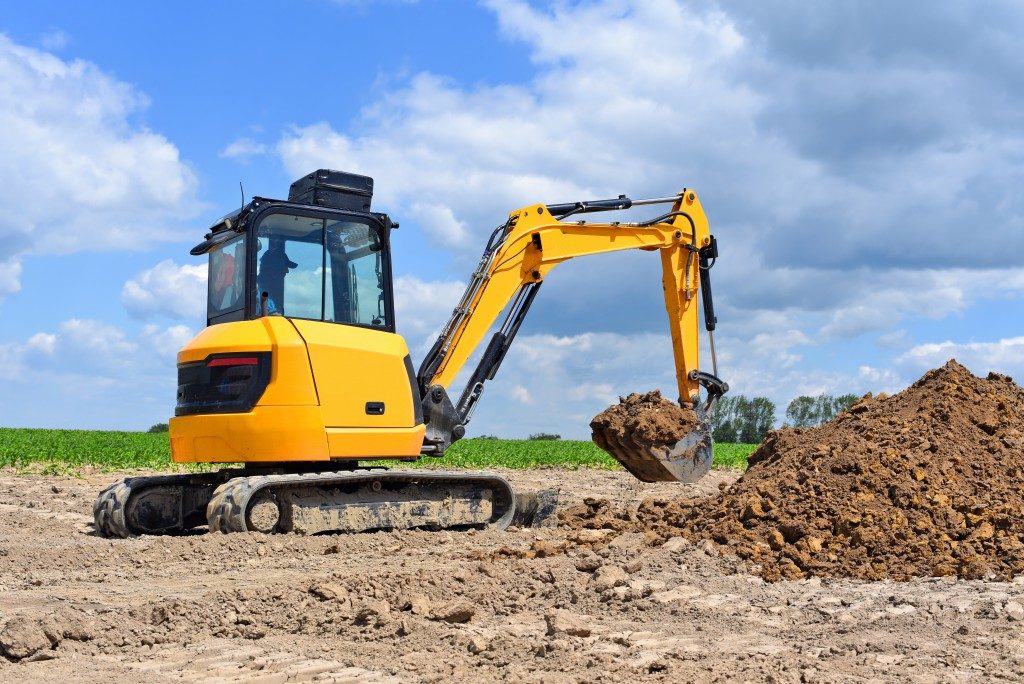 Out of a construction setting, an excavator has a lot of use even without changing its attachments. The basic excavator’s attachment called a bucket can be used in open pit mining to dig the earth in a uniform manner. It effectively scoops out the soil to dig a specific layer of soil to mine out minerals and important metals.

Situations after extreme weather conditions like flooding can be managed by using the excavator as a dredging and trenching equipment. An excavator is also usable during snowstorms, as it can plow through and scoop even the thickest of snowfall.

Different types of diggers are also available if a standard digger is not enough. A crawler or compact excavator is unlike large excavators that run on wheels. It has two endless tracks and has hydraulic power mechanisms used to do mining and heavy-duty construction jobs. Skid steer excavators are different from a standard digger because its boom and bucket face away from the driver. This allows attachments to reach over the cab instead of around it, effective for narrow areas.

Choosing a digger can depend on a specific type of use, but consider the versatility it can offer. It is a worthwhile investment that can be used for many years.