I Am Right, You Are Wrong: The Dangers of Cancel Culture 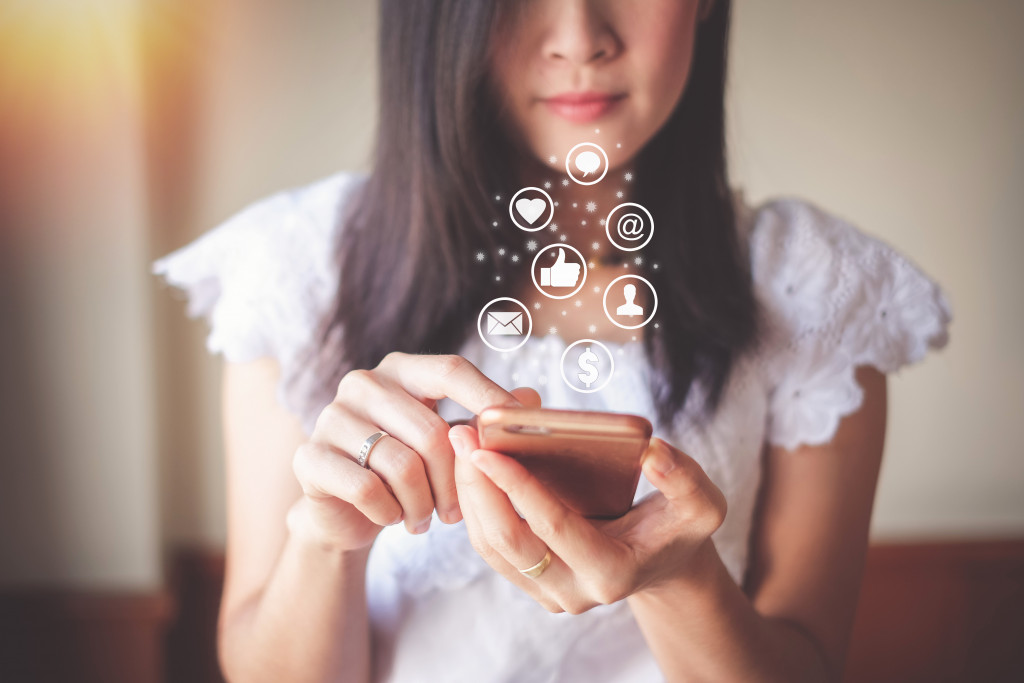 For everyone who has access to smartphones, the advent of social media has paved an outlet for us to post our views and express our thoughts freely. Various social media campaigns and protests, such as the #MeToo movement, encouraged thousands of netizens to share their stories and experiences regarding abuse, sprouting multiple support groups for victims and hold perpetrators accountable for their crimes.

While some have expressed their support for the matters raised, it has also sparked different views that upset and disgusted most people. The differing opinions seem to have given people the urge to call out each other. Thus, cancel culture was born.

This bandwagon is basically isolating, shaming, and boycotting an individual, groups of people, a public official, and even public figures because of an opinion or action not on par with the values and beliefs of the masses. But while it is a powerful and helpful weapon to protect victims, spread awareness, support various issues and cases, we cannot deny the fact that it has gone out of hand.

The Court of Public Opinion

Times have changed. And so have the rest of what we used to believe in and do. Gone are the days when one has to wait and listen to reports from credible news outlets and seek facts from authorities. Today, almost anyone can access any information available out there, as the internet has become the primary source of information for many of us.

While cancel culture has initially stemmed from uniting people and giving voices to various social and political issues and injustices, it has since become an outlet for people to humiliate, spread hate, and even bully those with opposing opinions other than theirs. It has served as an excuse to abuse someone as a way of punishing them.

By exposing the alleged perpetrator and their supposedly criminal acts in the public spotlight, we deny them the fundamental rights under the Sixth Amendment to the United States Constitution. Thus, we are allowing hate more than justice by ostracizing that person.

In the hopes of putting them in place through our posts, comments, and tweets, the new face of cyberbullies disguised as social media justice has done more damage to people’s mental health than good.

If you experience being wrongfully accused and canceled, take note of these things:

Knowing your basic rights is the first step toward handling these kinds of situations. Make a list of what you can and cannot do and talk to someone who can further help you. If it gets out of hand, seek help from professionals to help you with proper legal actions based on the circumstances.

For example, if they start accusing and sharing negative rumors about you, it’s best to consult with an experienced defamation solicitor for proper legal actions. 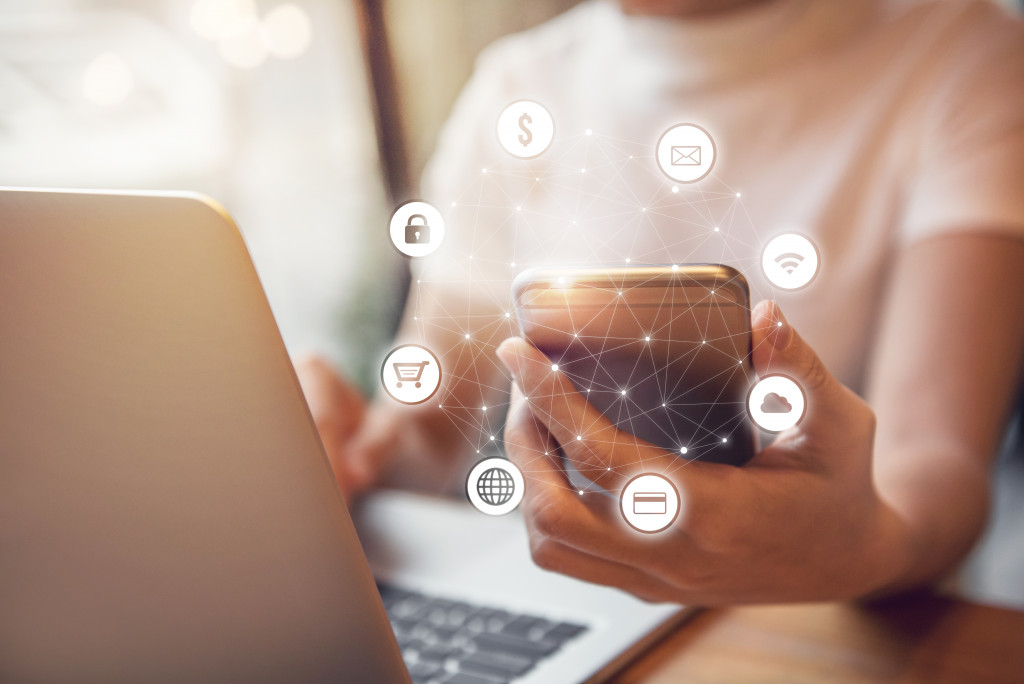 No response is a powerful response. Bullies, in general, are fueled by one thing — your reaction. Engaging with their toxic behavior will only prolong the problem, giving more strain to your mental health. Once you see that their argument is getting personal and start throwing insults instead of a healthy debate, drop it and walk away.

Without us knowing, we have given the internet the right to strip us of our privacy. With today’s technology, anyone can find and steal almost every detail about you. Ensure that you have complete control of your accounts by using a strong password and setting your profiles to private. In some extreme cases, blocking the bullies or even deactivating your social media account can give you peace as you draft your next step in addressing the issue.

Cancel culture has become our personal pacifier for the injustices we see all around. As it gets out of hand, people seem to have gained the right to say anything against someone so long as they’re armored behind their screens and keyboards. However, one thing will remain constant — whatever you put out there, it cannot be undone, especially on the internet.

While it’s true that now is the time for social awareness, it’s also worth remembering why we’re doing it in the first place. Let’s draw the line between fighting for injustices and merely getting offended and hurt by those who express their own opinion on the issue.

Let’s normalize having different views and still engage in healthy discussions to develop better resolutions. Be responsible with what you say or do as these will have a significant toll on people, even if it’s only on social media.