The Birthday Business: Why Extravagant Kids’ Parties are the New Norm 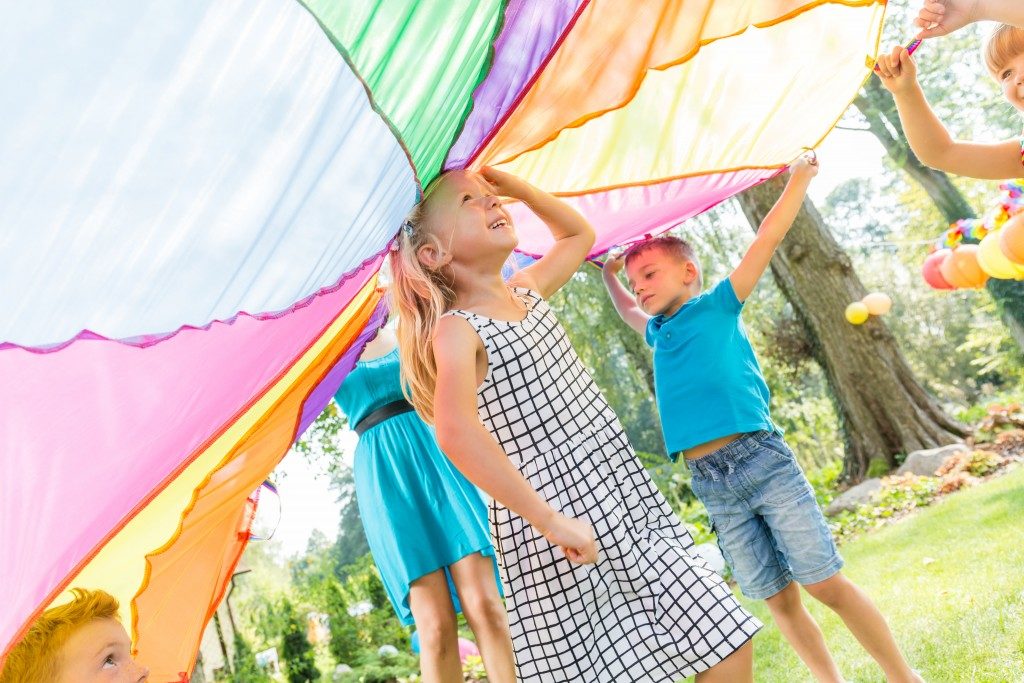 Social media has allowed people to glimpse into other people’s parenting methods. And from this, the world saw the rise of trends, such as gender reveal parties and unique baby shower themes. This also puts a spotlight on the fact that kids’ birthday parties seem to get more and more extravagant.

This trend has opened various business opportunities for children’s party franchise, which are good news for entrepreneurial minds. But scholars and economists are wondering what the reasons are behind the rise of lavish celebrations – and what this means for the middle class.

One of the drivers they found is a new style of child-rearing called “intensive parenting.”

A study from Cornell University found parents today want to become more “intensive” or involved with their children. This suggests that they are experiencing significant pressure to invest money and time on their kids.

The head researcher, Patrick Ishuzika, said there’s nothing new about this child-rearing style because parents have been wanting to spend more time with their children since the 1960s. But what’s surprising about the recent study is that the finding holds true regardless of the parent’s age, gender, or financial status. Seventy-five percent of the 3,600 respondents favor the intensive parenting style, whether they have the money or time to do so.

One of the hallmarks of intensive parenting is shelling out money for the kids to get involved in music, sports, arts, and other extracurricular activities – sometimes several at once.

Social scientists say this kind of parenting method has a powerful motivation: economic anxiety. An article by the New York Times explained that for middle-income parents, giving their kids a head start in life increases their chances of climbing onto a higher class, or at least not get stuck in the one they were born into. And for affluent parents, intensive parenting makes sure that their children maintain their advantaged position in society.

But intensive parenting also worsens economic anxiety, even if it had the opposite goal in the first place. Since the well-off parents are more capable of affording this method, middle-class parents worry that they may not be giving their children enough.

This economic divide is evident in another phenomenon: expenditure cascades. 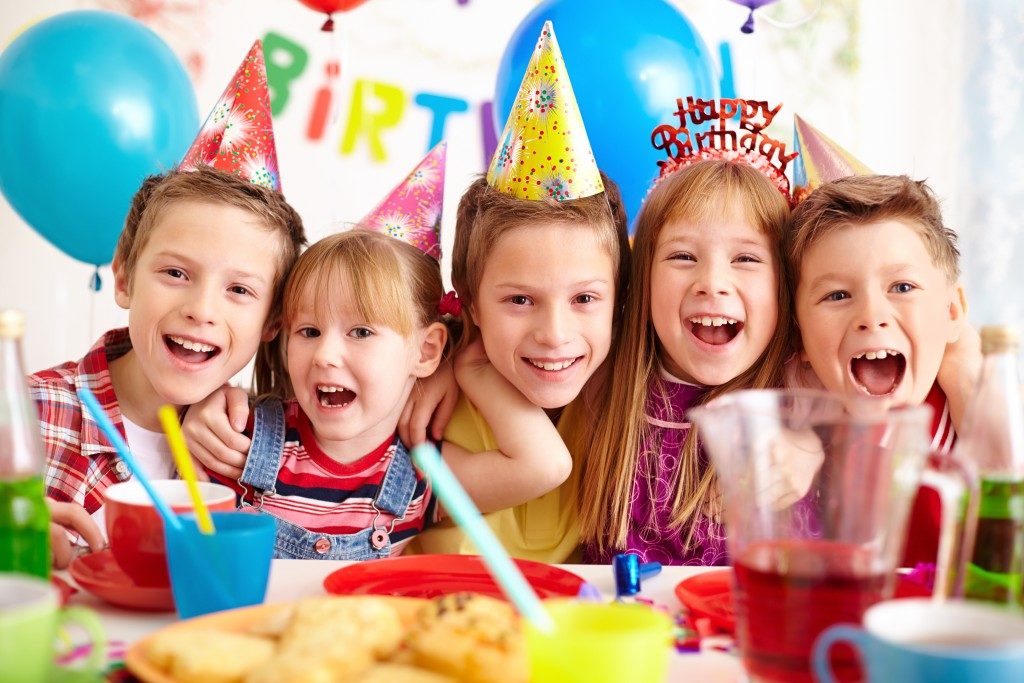 Birthday parties used to be characterized by balloons, box cakes, and a few rounds of pin the tail on the donkey. In the 1990s, Chuck E. Cheese became a popular venue for kids’ birthdays, hosting about 4,000 parties a year. And now, parents rent resorts, theme parks, and even mansions.

In short, when those on top of the economic pile spend even-larger amounts of money on their children, as part of intensive parenting, the standard increases for everyone – even for those who may be lagging in terms of finances.

These findings help explain the sudden rise of extravagant birthday parties for children. Although there’s nothing wrong with spending as much time and money as you want on your kids, it also pays to remember to invest first in things that matter – such as education and a good upbringing – and the rest can follow later.