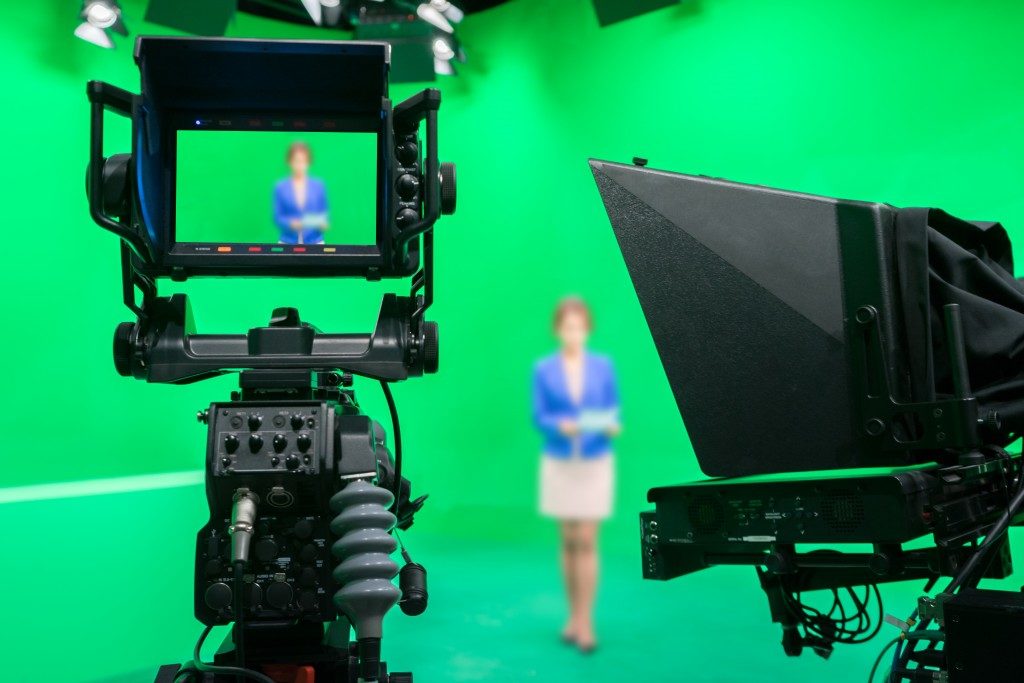 Man has the tendency to record history as it happens. It’s in our genes. Since ancient times, man has recorded everything he can in cave wall drawings, tablets, and stones to provide evidence that he existed. Over the years, we have studied these pieces of evidence as proof of our existence and continues to do so.

The judicial process now operates and utilizes digital media as a tool for a more efficient and effective process of finding the truth. Digital court reporting has made its way across most courtrooms in America and the need for professionals who can maintain and operate its variety of needs.

From the usual stenographer that we came to know, facing a stenograph and typing away as the court proceeds word for word, digital court reporting is transforming the way courts record their data. The courtrooms are wired with microphones and cameras to record everything that transpires during a hearing.

Video court reporters, sometimes called legal, forensic, or court videographer, produces videos used as evidence or a digital animation or illustration for court hearings. Their materials may serve as forensic aids, or some form of witness material like capturing signing of documents. 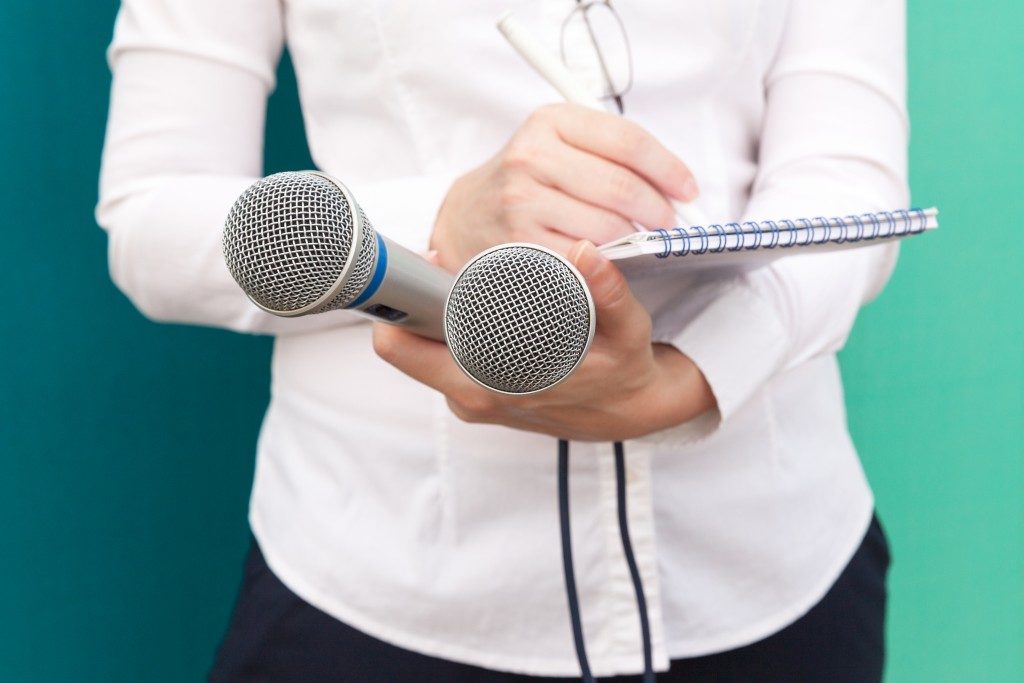 For general court reporter jobs, there are no strict requirements but obvious preference. While it does not require a four-year-course, anyone with a general understanding of court proceedings or legal processes are preferred. These can be easily obtained through training and seminars.

Meanwhile, video court reporters require one of either digital media (cameras, computers, and editing software) knowledge and a basic understanding of legal and court proceedings (including forensics). Veteran video court reporters can even tell you that they didn’t start with everything they know now, but eventually learned everything along the way.

In a Forbes Magazine 2012 report, court reporters ranked 6th among top careers that do not need a Bachelor’s Degree (although it’s preferable), and is expected to increase by 14% from 2010 to 2020. According to the Bureau of Labor Statistics (BLS), the mean annual salary is $53,010 as of May 2012, and experience and plays a big part to determine your salary expectations.

In a statistical report by owlguru.com, as of 2017, the highest paying US states for court reporters are:

While these figures are fluid, they don’t change the fact that the demand and salary are in steady increase. And the offers from private the private sector is relatively higher and close to state government compared to the local and federal government.

A sudden change in career should be considered carefully, especially in terms of stability. It is also important to understand your own capabilities and ensure your willingness to learn. If you think working as a digital court reporter is the right fit for you, then start by meeting at least the basic requirements for the job. Like most careers, you can’t speed up the success, but for digital court recording, the rewards are endless once you get there.