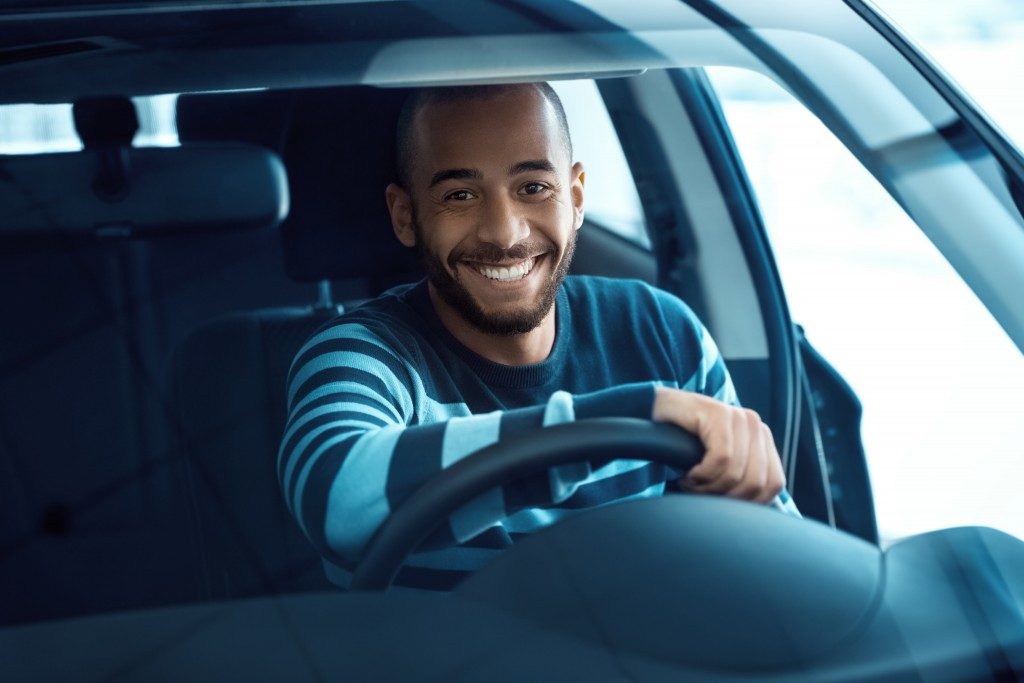 Safety tips are often given to Uber passengers as well as to anyone who uses public transportation, but let's not forget that the drivers' safety is just as important. Uber drivers aren't counted as employees, and therefore, Uber may deny claims if a driver gets into an accident while on the job. Considering this fact, drivers should take extra precautions to guard their safety while working.

If an Uber driver gets into an accident with a passenger on board, a personal injury lawyer can be hired by the passenger. As an Uber driver, you'd like to avoid lawsuits, so it would be best prevent dangers from happening in the first place.

Here's how you can maximize your safety as an Uber, or any other ride-sharing, driver.

1. Be Prepared For Any Potential Danger

There have been cases where drivers are assaulted by passengers; hence, you should be prepared for this possibility every time a passenger books a ride. Watch out for any warning signs from their behavior. For example, a furious passenger may make aggressive movements or spew insulting remarks. If you see this kind of behavior persisting throughout the ride, you should end the ride immediately, but not by being equally aggressive.

When you need to drop them off, make sure to do so in a safe location. If it happens on an evening, drop them off in a well-lit area. Be as polite as possible when informing them that you have to end the ride because of their behavior. Never challenge their anger or try to hurt them, too, because that would only make the situation worse. If all else fails, call your local emergency hotline or 911.

If passengers can rate drivers, then drivers can also rate their passengers. Before accepting a passenger, take a moment to check their ratings first.

But in an instance where you've accepted a first-time passenger and they behaved badly, you can give them a low rating and report them to the Critical Response Line. You can also warn other Uber drivers about the said passenger. Passengers can see the ratings given to them, but this is also for their own good, as seeing how they're rated pushes them to be well-behaved passengers.

For female drivers, accepting passengers from night clubs during ungodly hours may be uncomfortable, moreover, unsafe, so avoid doing this if you don't feel comfortable about having an intoxicated passenger.

If you don't feel safe in certain areas late at night, regardless of your gender, avoid those places and look for safer ones. And if you know any particular areas that tend to be frequented by criminals, never accept bookings to and from those places.

Set a driving schedule that you're comfortable with, and travel only to and from places where you are certain about your safety.

Having video footage of your ride will be advantageous if a passenger or fellow road user accuses you of something you didn't do. You can use the footage as proof that you're not guilty of any wrongdoing.

What If I Get Into An Accident? 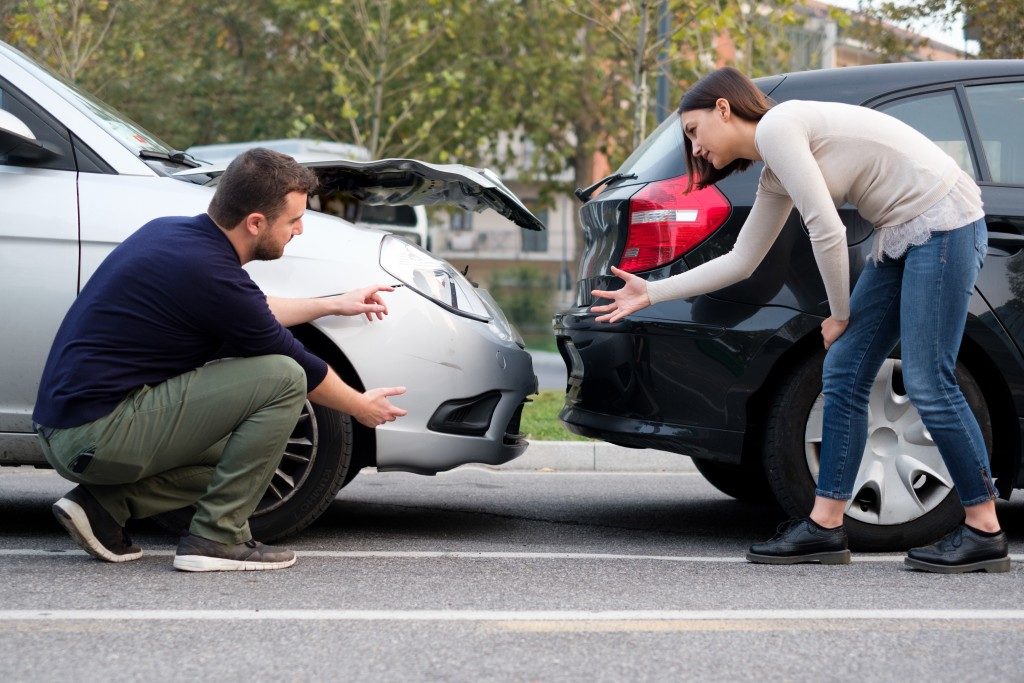 Uber has an accident policy that can cover up to $1 million of the driver's liability, but this does not automatically apply when an accident happens. The coverage can be lower in certain situations. For example, if the accident took place before you were able to connect with your passenger.

If you get into an accident with an uninsured or underinsured driver, you can claim the entire $1 million coverage. You can also be provided with the maximum coverage if you become a victim of a hit-and-run accident.

Bear all of these in mind as you work. Don't forget to also inform your friends and family on your whereabouts while on the job. Assess your passengers carefully, even if they have good ratings. Follow your intuition if it tells you you're unsafe!