Mergers vs. Acquisitions: What’s the Difference? 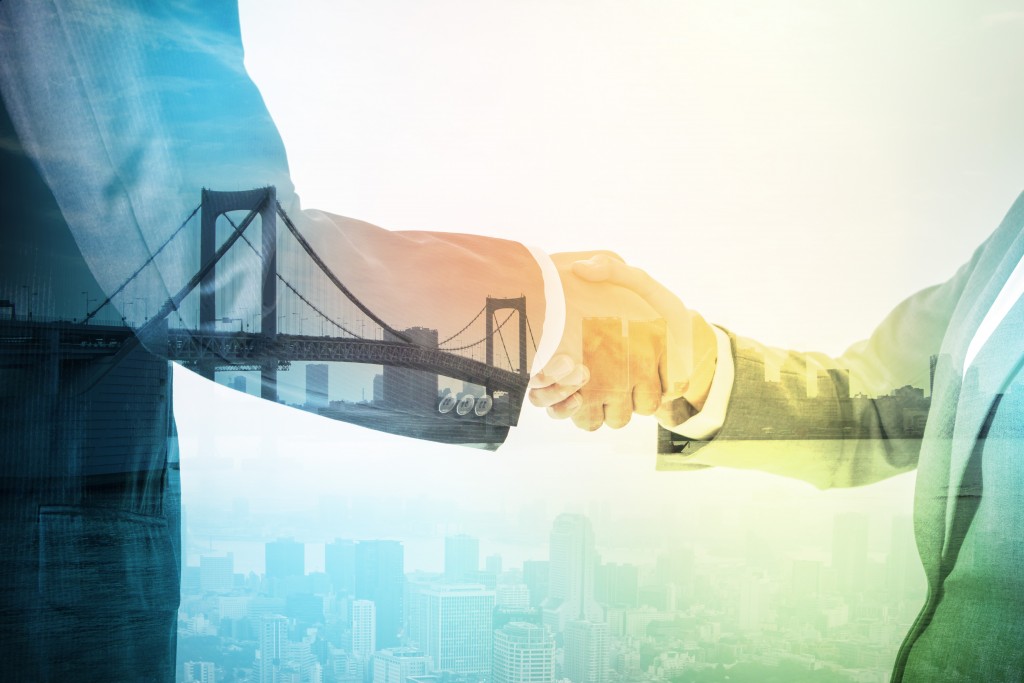 In the world of business, there are two ways for companies to join together — acquisition or merger. While these terms are often used interchangeably, there are several crucial distinctions between the two. The question is: which is the better option for your company?

What Is an acquisition?

Also called a takeover, an acquisition is known to be hostile by nature. In fact, several acquisitions are wrongly identified as mergers just to dispel any negative attention from the public eye.

In an acquisition, no new company is created. Instead, the business that has been acquired ceases to operate, and becomes part of the other entity. The two organizations are combined, but only one exercises power and control.

Acquisitions usually involve large exchanges of money. The company who made the purchase starts to take over all aspects of the business.

Acquisitions are generally classified into three:

This happens when the company doing the purchasing bypasses the target company and goes directly to the shareholders. It’s a common tactic specifically used to remove and intimidate the current management of the target company. Because of the backhanded strategy, both companies tend to be antagonistic towards each other. Sometimes, lawsuits and civil law attorneys are brought in to mitigate the situation.

In this type of acquisition, the two companies are usually more cordial towards each other. The target company and its board of directors has agreed to be obtained by an outside company. The only thing left to do is to gain the approval of the shareholders.

Unlike in hostile acquisitions, friendly acquisitions have been discussed before, so there’s no need for ambushes or backhanded maneuvers. Otherwise, not much conflict is involved since everybody knows what to expect.

A buyout happens when the acquiring company buys the target company’s assets and shares directly.

What Is a Merger?

A merger occurs when two or more companies are unified to establish an entirely new organization. All aspects of the business are changed including ownership, management structure, employee hierarchy, and company name. In most mergers, the new management structure includes key members from the senior team of the original firms. New stocks are also issued under the official of the new combined organization.

Compared to acquisitions, mergers are more amicable in nature and do not require any exchange of money. The downside is, each company may lose a fraction of its distinct power as an individual organization. On the other hand, both companies don’t have to compete with each other anymore. They can also maximize each other’s individual efforts and resources to speed up business growth.

Benefits of mergers and acquisitions 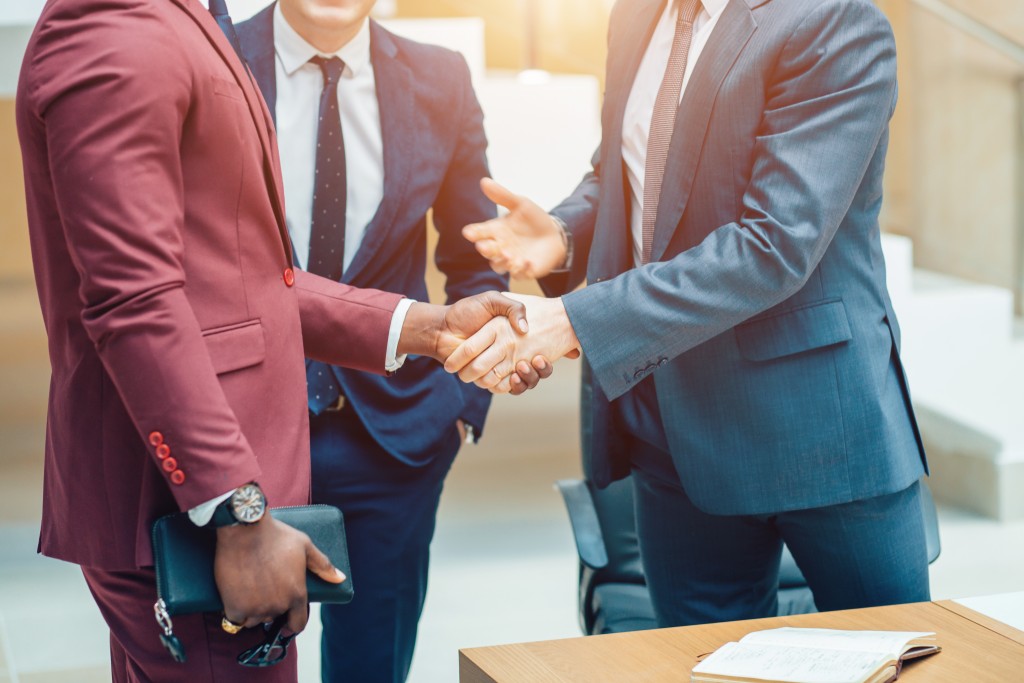 A transfer of skills and technology also occurs since both companies have different systems, processes, and equipment. Both teams can learn from each other’s resources and share information to speed up business growth.

Both processes also bring tax benefits. Whatever method is used, the companies involved have the option to set it into a non-taxable process or a taxable one.

When it comes to joining companies together, there is no one-size-fits-all. All companies vary from each other in terms of size, industry, assets, operations, strengths, and weaknesses. Whether you need a merger or an acquisition will depend on both the organization’s current needs and long-term goals.