Important Lessons From Owning a Franchise 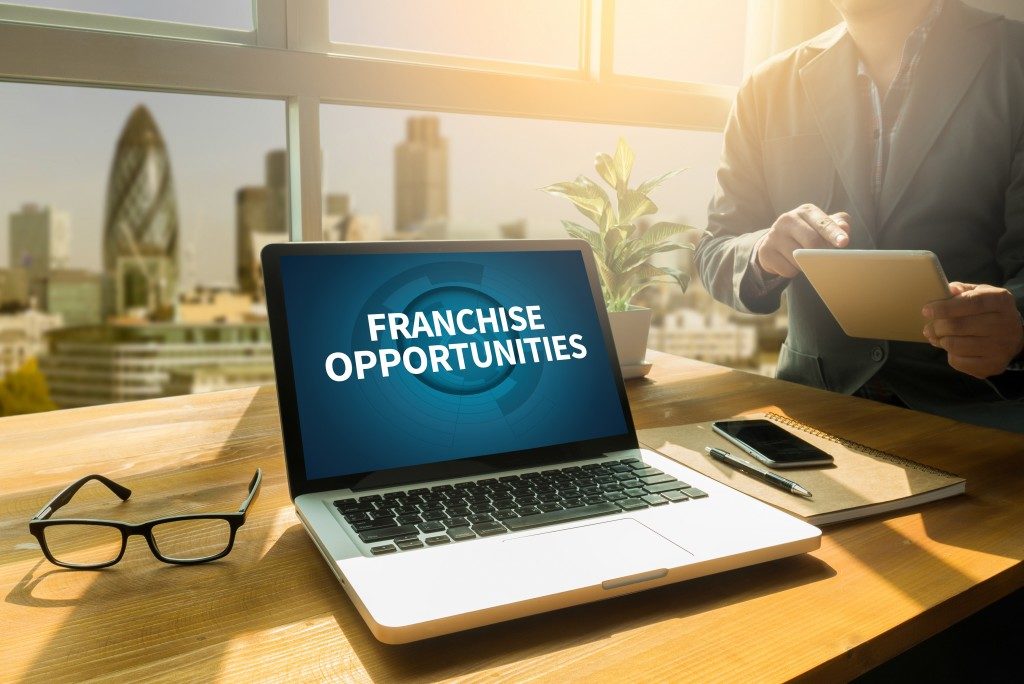 Buying a franchise can be a good opportunity to practice one's business skills. A restaurant franchise, for example, is a common choice of many entrepreneurs because food gets a consistent demand. Some people may think that owning a famous franchise is the easier route, and while that's true in a considerable degree, it doesn't mean that working on a franchise business won't require as much knowledge and effort.

Being a franchise owner bears a lot of important lessons that will be useful once you're ready to launch your own brand.

Not every enterprise that's open for franchising face equal chances of staying profitable. This means that some businesses may start off promising, but in the long run, the people would stop patronizing them because, for example, the products force them to change some of their habits. If you bought such a franchise, then you'd only end up in losses.

An example of this situation is what happened to Super Suppers. It was a food preparation establishment where people can make meals in bulk and freeze them so that they'll have a sufficient supply of food for days. The concept was promising, but unfortunately, Super Supper didn't last long and closed down in 2011. The reason was most of their customers are unfamiliar with the service they offered. The lesson here is that we should prioritize the market before the business concept.

Big brands that have opened for franchising realized the importance of working on the business rather than working in a business. They acted as the entrepreneur, manager, and technician all at the same time. Being the entrepreneur, they directed the business towards its goals. As the manager, they monitored the day-to-day operations and finances. And finally, as a technician, they produced the products.

Out of the three, the entrepreneur serves the most important function, but they won't be able to do their job without the manager and the technician. What we can pick up here is that if you're only skilled in one function, you need to delegate the rest, so your business won't depend solely on one type of skill. 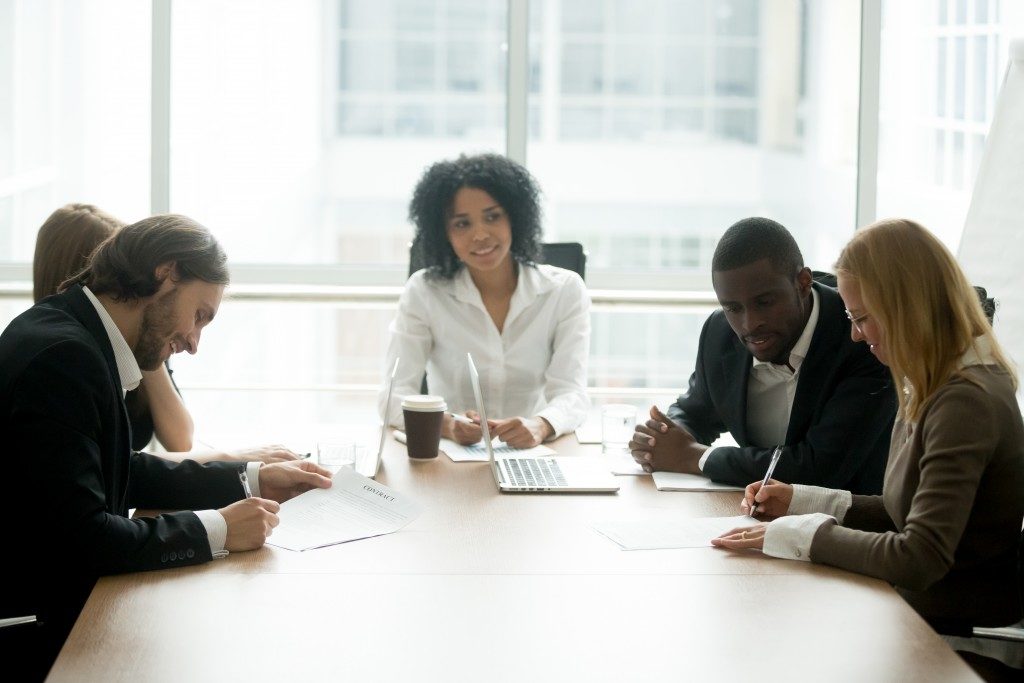 Small business owners tend to commit the mistake of cutting down their marketing budget when times are tough. Meanwhile, franchise owners do not see financial constraints as a reason to lie low on marketing.

Even though marketing is costly, it should be exercised consistently because you'd reap the benefits from high sales. Compromising your marketing budget because of financial limitations may result in more losses than more savings. Marketing is an investment that can provide favorable returns, as you'd see in the success of franchise brands.

As a business owner or an aspiring one, bear in mind that experience will be your best teacher, whether you own a franchise business or an independent one. It would be normal to commit mistakes and fail at some point, as long as you learn from them and apply the lessons to your new business venture.