How Organizations and Individuals Can Support Poor Victims of Domestic Abuse 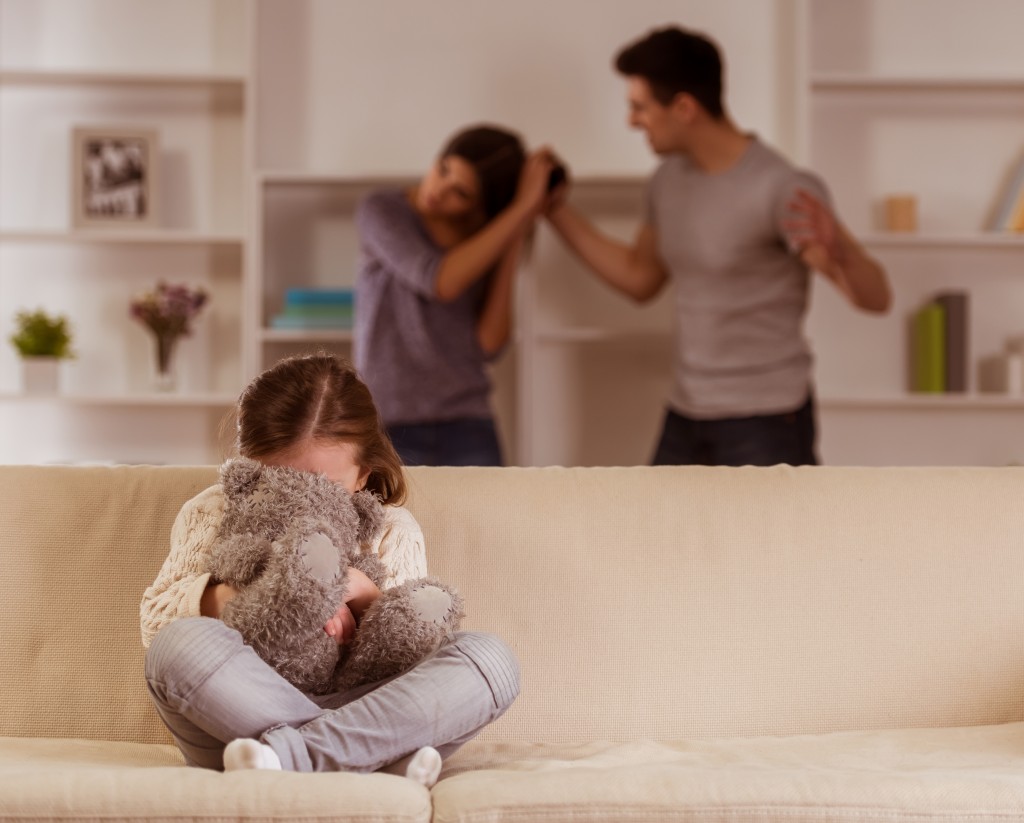 Numerous research and reports state that poverty is associated with domestic abuse. Sure enough, women who flee abusive households face the risk of going homeless and poor. Meanwhile, women who couldn’t escape their abusive spouses or partners cite poverty is as their hurdle.

According to the Women’s Aid report in The Economics of Abuse, over two-thirds of domestic abuse survivors had their finances withheld by their partners as a way to keep controlling and mistreating them. In addition, nearly half of these women confess that they couldn’t afford their basic essentials while staying with their abusive partner.

Gender norms, inadequate public services, and the gender pay gap and discrimination continue to put women at an economic disadvantage. These factors all encourage the culture of abuse. As long as women do more unpaid work, such as housekeeping and child care, they will keep being financially-dependent on their partners.

And this financial dependency is what abusers see as a justification of their acts. Their controlling nature makes them view their partners (or in this case, their victims) as property. As such, they can do whatever they want with them. Abusers also know that their victims couldn’t leave, unless they want to go homeless and hungry.

For those reasons, the world cannot just sit and wait for things to change. Organizations and individuals can help free these women and give them a better quality of life. Below are some ways to show your support:

Recognize the Signs of Abuse

A victim, especially if she’s your friend or relative, may not open up about their partner’s violence. Hence, educate yourself about domestic abuse, so that you can recognize its signs immediately.

Domestic violence is a pattern of coercive behavior. It is not limited to physical harm. Rather, it encompasses several abuse tactics including emotional and/or psychological manipulation, sexual violence, economic abuse. Once the perpetrator has exerted control at an unhealthy level, the abuse will start to progress.

If you suspect that someone you care for is being abused, approach them during a time of calm. Reaching out on heated events may put you in danger. Make a lot of time, because once the victims open up to you, you have to be available for as long as they need you.

Lend a listening ear, because, in the 25% of women likely to experience domestic violence, only 2.5% to 15% will report.

Start a Conversation of Expressing Your Concern

When you notice other signs of abuse, such as bruises, wounds, or clothing that covers injuries, voice out your concern. Start the conversation by pointing out the signs you’ve been noticing. Don’t force them to open up, or begin by asking if their partner is hurting them. Focus the topic on the victim, and give them a safe space to open up. Let them tell their story at their own pace.

Never Question Why They are Staying

Women in lower-income households are 3.5 times more likely to experience domestic abuse. Poverty enables such because it decreases a woman’s capacity to leave. Moreover, statistics reveal that economic abuse occurs alongside other forms of domestic abuse. Perpetrators may exercise coercive control of finances, sabotage their victim’s career, or exploit their finances without seeking consent.

Therefore, no one can blame victims for staying with an abusive partner. One survivor told researchers that the fear of financial implications forced her to stay in a relationship longer than she should have. So when you’ve made a woman open up about her abuse, listen without judgment, and don’t immediately offer advice. 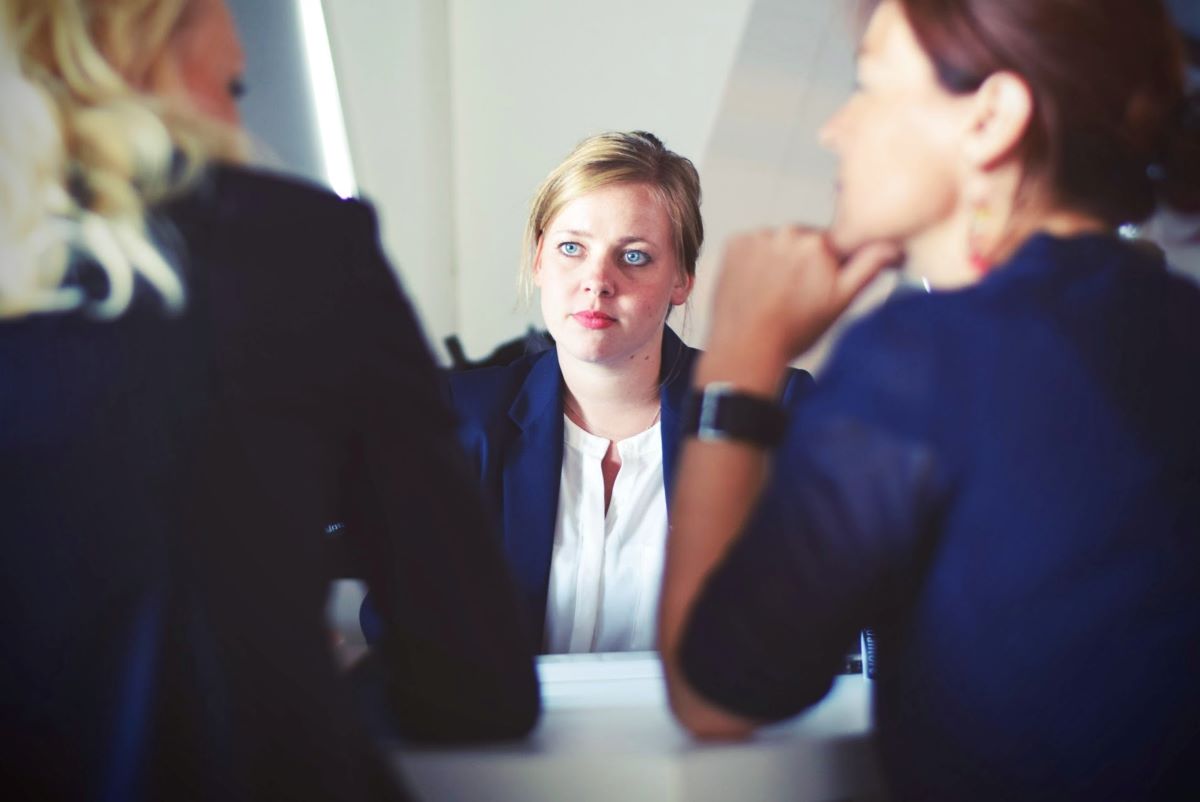 If a victim opens up to you, and their perpetrator happens to be your friend, believe the victim. Often, abuse is more about control than anger. Perpetrators don’t have to go violent to abuse their victims.

Many victims refuse to open up for fear of not being believed. Hence, if they admit their horrible experience to you, it means that they trust you. Don’t waste this trust by questioning their claims. Offer words of support, such as “I believe you”, “This isn’t your fault”, or “You don’t deserve this.”

Expect conflicting emotions from victims as well. They commonly feel guilt and anger, hope and despair, or love and fear while dealing with abuse. Let them know these feelings are normal, but they must also acknowledge that abuse is unacceptable.

Considering that many domestic violence victims are financially-deprived, offer to help them reach out to a family lawyer. Reputable attorneys, such as the ones from Lewis & Matthews, P.C., for example, help disadvantaged abuse victims and ensure that their perpetrators will get punished.

Other than legal assistance, you can also give the victims a temporary place to stay. Once they’ve felt safe, you can motivate them to support themselves.

Ultimately, the best thing you can give a victim is your moral support. When you help them regain their strength and confidence, they’d start piecing their broken life back together and winning against their abuser by being happy and self-sufficient again.