Do Not Fall Asleep on The Wheel: A Trucker’s Guide to Driving Safely 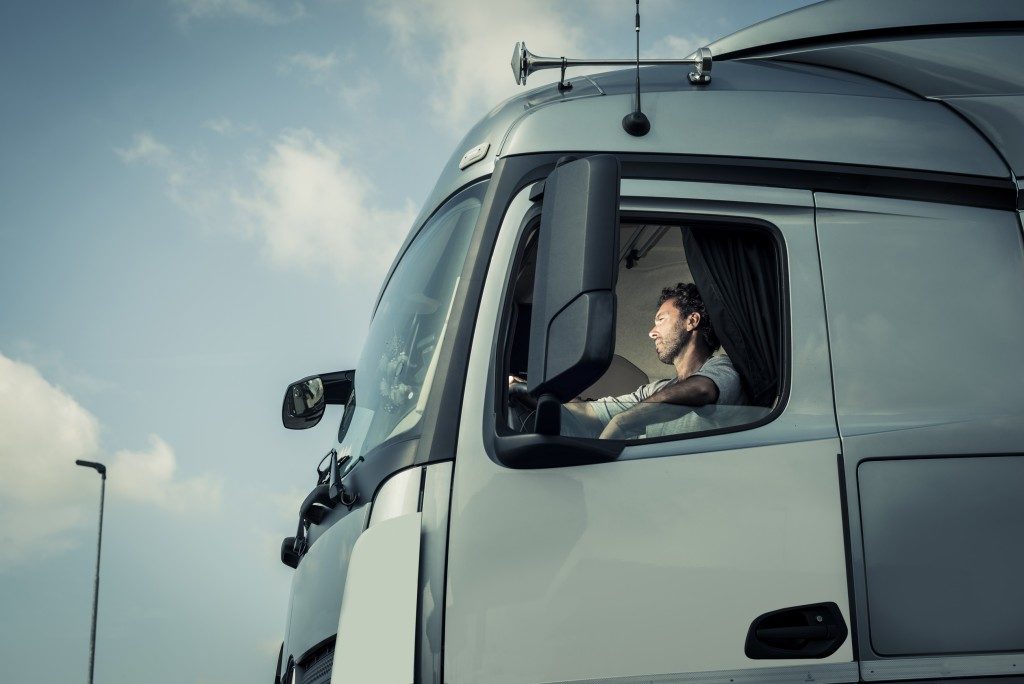 Being a driver or trucker isn’t an easy job and has its risks. In 2012, around 317,000 vehicular accidents involved a large truck, alongside injuries amounting to an estimated 26,000 people injured from crashes and accidents, passengers, and drivers included. Fatalities of crashes also include around 700 drivers and passengers. Despite 2012 statistics, drivers must be alert and cautious when handling vehicles such as trucks, semis, and tankers with many wheels to avoid even the smallest of driving errors, which can result in accidents, injuries, and even death.

Even when following safety guidelines, buckling up, and being sufficiently trained in driving large vehicles, drivers can face sleepiness, adding to vehicular accidents and statistics.  While shaking off fatigue and tiredness is part of the job, it doesn’t make it helpful when traveling for miles and miles. The Federal Motor Carrier Safety Administration and the National Highway Traffic Safety Administration conducted a study in 2007 that showed fatigue as a critical factor in 13% of large and commercial vehicles, alongside equipment failure such as malfunctioning parts, leaks, or improperly installed parts such as shift knobs, brake parts, or semi quarter fenders.

Most Drivers indicate they overcome the fatigue from years of experience; however, some of the resort to the following illnesses or activities: 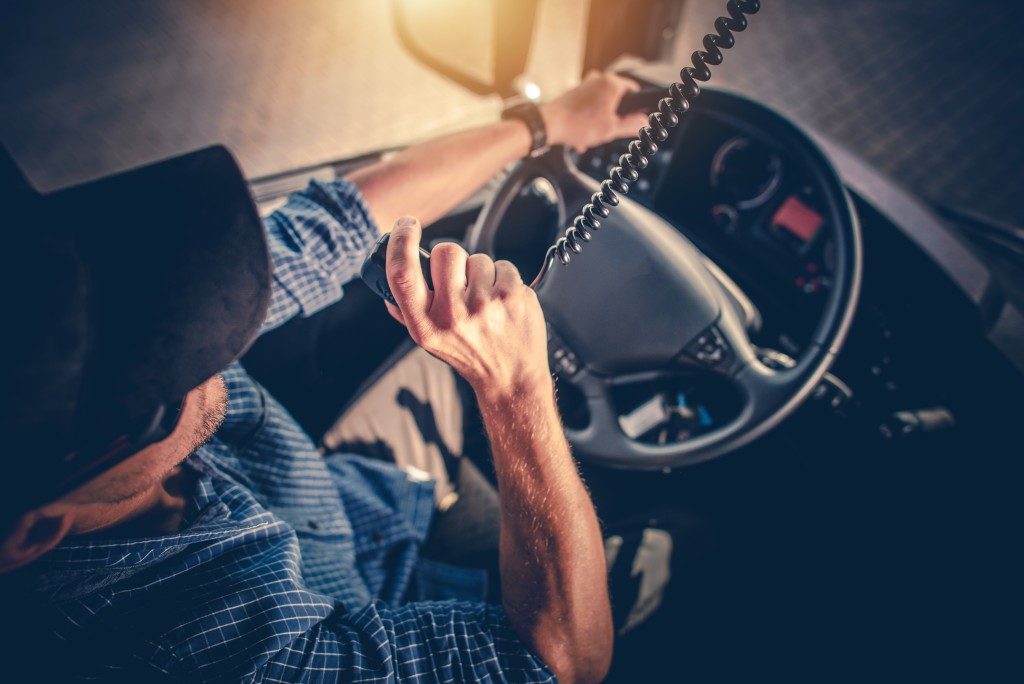 To avoid fatigue, vehicular accidents, and fatalities, educate yourself or a driver you know about easing fatigue and drowsiness.