Criminal Law 101: What is Burglary? 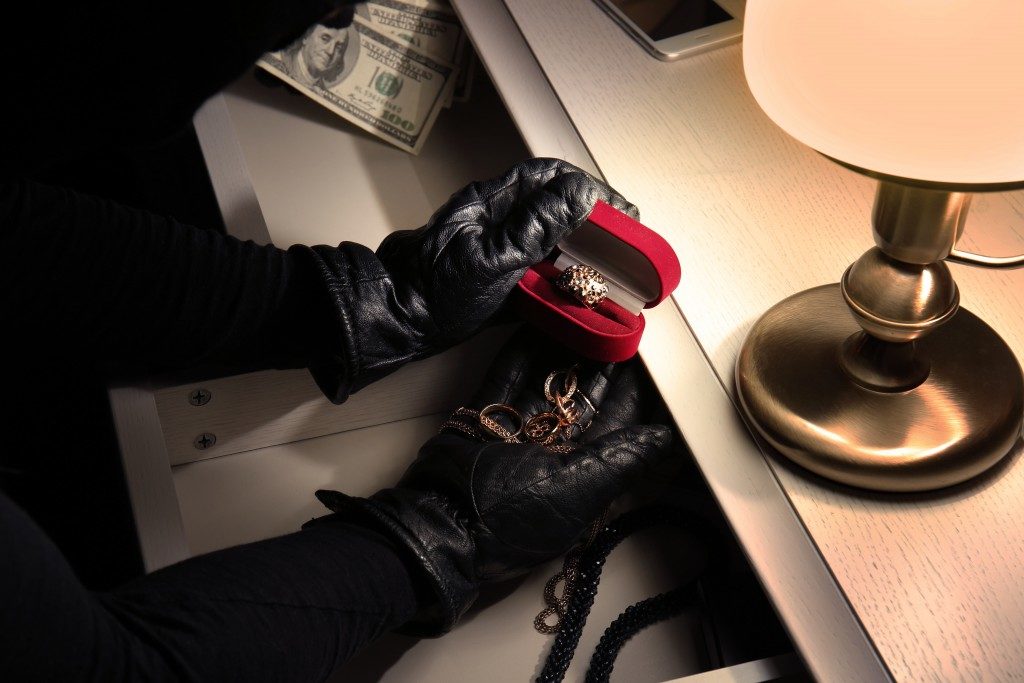 States have different definitions of burglary. Essentially, however, its primary elements include entering a property illegally with the intention of committing a criminal act inside. Before, the majority of states defined it as utilizing force for breaking into another individual’s house at night.

Currently, however, the laws on burglary are much broader. Now, it’s related to illegal trespassing, which is the act of going in or staying inside another individual’s property without consent. Burglary though is a more severe crime with different elements.

To be convicted of burglary, an individual should go inside a property without consent. According to most laws on burglary, the individual doesn’t need to break a window or lock to enter the property. Accessing the property though opening an unlocked door or simply opening an open window will suffice.

Likewise, reaching a hand via an open window to get something inside the property could be considered burglary.

Invitation to Enter The Property

Certain courts will decide that it’s not burglary if an individual was invited inside a property and he wasn’t intending to commit a crime. In this case, the court would most likely deem the crime to be criminal trespass.

But in other jurisdictions, if the defendant’s invitation was intended for a particular purpose, it might be considered burglary.

Intention to Commit a Criminal Act 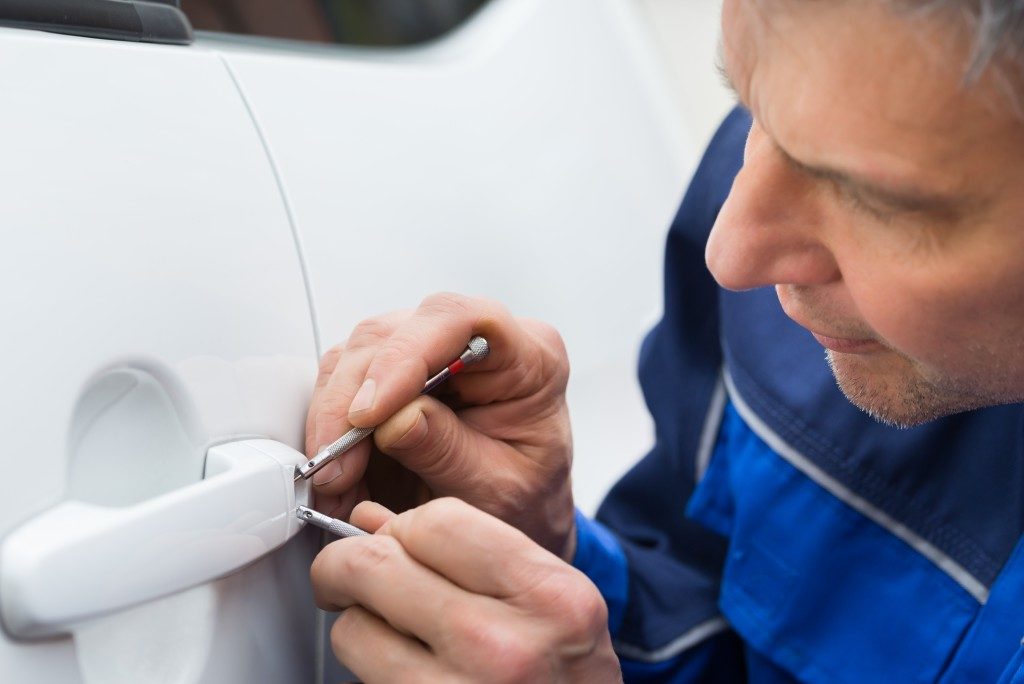 When entering a property illegally, for the act to be considered burglary, the defendant should have the intention to commit a crime while inside the property, with the premeditated crime being a form of theft or some other felony.

In some states, however, merely entering a property without consent and intending to commit any kind of crime may be deemed as burglary. If this applies to your case, make sure to discuss this with an attorney from a reputable criminal defense law firm here in Lynnwood.

The Kind of Property

Burglary laws usually provide broader definitions of what considered a structure or building, which covers more than shops and residences. For example, entering a school, museum, warehouse, campsite, or houseboat illegally with the intention of committing a criminal act could be considered burglary.

Even entering a motor vehicle without consent to steal something might qualify as burglary in certain states.

The Intended Crime Does Not Need to Actually Occur

Take note that states typically classify burglary as a felony, and they distinguish it into degrees or grades of severity, according to factors like whether an individual was hurt or a dangerous weapon was involved during the crime.

For instance, a conviction for armed burglary could lead to a sentence of 10 or more years in prison and a very hefty fine.