Colleges have long shed their reputation of being shining beacons of knowledge and learning. Today, colleges have become a cesspool of socialism and identitarianism, putting political agenda over the welfare of their students.

College is a cult that turns happy, normal high school graduates into angry self-loathing liberals. Every day, far-left college professors preach the gospel of socialism while shaming you for your color, gender, and upbringing. Your identity takes a backseat to which social class you belong to. It doesn’t matter if you’re poor or whether you had to fight for the chance to go to college; if you’re white or male, you are privileged. Every member of the “privileged” class — including whites, males, the rich, and even Asians — are shamed for their privilege. The only way for them to make up for the sin of being “privileged” is to be an “ally” and start hating those with privilege, especially their own kind. Non-whites are taught that they are oppressed and that they are destined to get the short end of the stick. This cult-like methodology that uses shame, guilt, and directed anger is prevalent in almost every college campus in the US.

You might think that colleges are places where knowledge flows freely, and the exchange of ideas is encouraged. You are wrong. Colleges are no longer the bastions of free speech. In fact, they actively suppress speech, ideas, and even facts that don’t coincide with their agenda. Conservative voices are actively silenced, and influenced students are taught that anyone who disagrees with the progressive agenda is evil. Facts become less important than feelings — a severe problem for any institute of learning. Liberal points are sacred, and even questioning them is heresy. Colleges have also promoted (and invented) the use of “safe spaces” so students can go on with their day free from opinions or viewpoints that go contrary to their indoctrination. 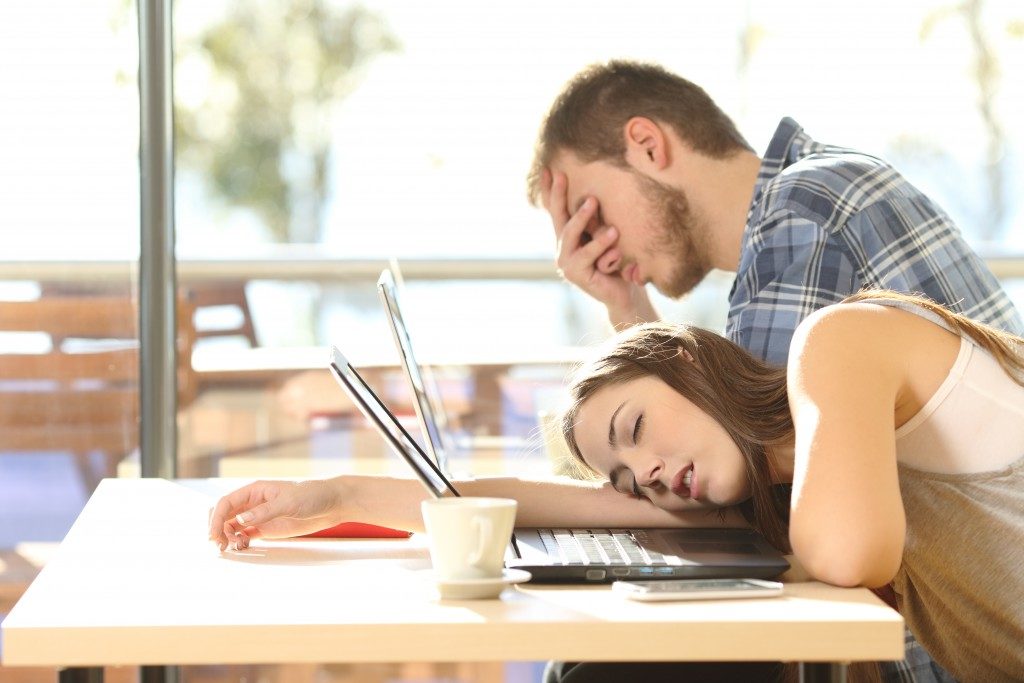 If a stable career and future earnings are your only reasons to go to college, you’re better of learning a trade. Just how many gender studies graduates does a company need? Colleges push the liberal arts on students, not informing them that they’ll probably never get a job that coincides with their degree. Learning a trade, especially ones related to manufacturing, construction, or trucking, ensures you’ll get a decent-paying job in just two years. Jobs in those three industries can pay over $30 per hour, and wages are continually rising. Expect to be hired the moment you finish trade school, as skilled blue-collar workers are vastly in-demand, especially in the trucking industry. Trucking companies will pay you to get your commercial driver’s license, sometimes giving you a contract even before you finish the program.

Colleges have become toxic institutions that don’t care about their students. Promoting the progressive agenda comes first. It doesn’t matter if students suffer. Half of all college graduates work in jobs that don’t even require a degree, making their efforts in college worthless.