Effects of Climate Change on Mosquitoes

Every year, at least a million around the globe die of mosquito-borne diseases, according to the American Mosquito Control Association. Sadly, researchers have left us a dire warning that the number is less likely to decline. Instead, the situation will only get worse.

In a study by Nature Microbiology, by 2050, two species of mosquitoes (and known disease carriers) Aedes albopictus and Aedes aegypti would expand their range, putting almost half of the population at risk of infection.

But what could possibly cause this? The answer is climate change.

At least two factors can contribute to the growth of the mosquito population: temperature and water. Although mosquito control and elimination must be a priority anytime, it usually becomes more important in the summer.

During this season, their temperature matches that of their environment, allowing the species to reach its peak of reproduction. They produce more eggs, which also hatch faster.

Meanwhile, because mosquito eggs are aquatic, the adults need water to lay them. Larvae can also anchor themselves in water as they slowly transition to the pupal stage. Before the mosquitoes become fully grown, they leave their pupal case also on the surface before they fly to dry themselves.

Climate change can affect these two factors in the following ways:

1. Changes in the Environment Can Lead to More Flooding and Water

Contrary to what many people think, the effect of climate change in various regions can significantly vary. It can leave areas with flourishing rivers, streams, and other bodies of water dry and arid. In other areas, meanwhile, water levels can rise, increasing the odds of flooding.

According to the Environmental Protection Agency (EPA), global sea levels rose globally at a rate of 0.12 to 0.14 inches annually since 1993. That’s almost twice the increase between 1880 and 2013. In the United States, the average sea-level rise seems to be the highest in the Gulf Coast and the mid-Atlantic Coast. Some places even register an increase of over 8 inches.

Meanwhile, the bodies of water in the Pacific Northwest and Alaska declined. A report by National Geographic pointed out that dry areas like California are only becoming drier, threatening the supply of water.

The rise in water often leads to more flooding events, and flooding is associated with the increased abundance of mosquito eggs and thus a higher population of the insect, according to a Kenyan study.

In particular, the researchers found that flooding only makes the Aedes aegypti mosquitoes more productive. Although the studies did not find enough evidence to show that this extreme weather condition also contributes to mosquito-related infection, the risk remains and, therefore, demands further investigation. 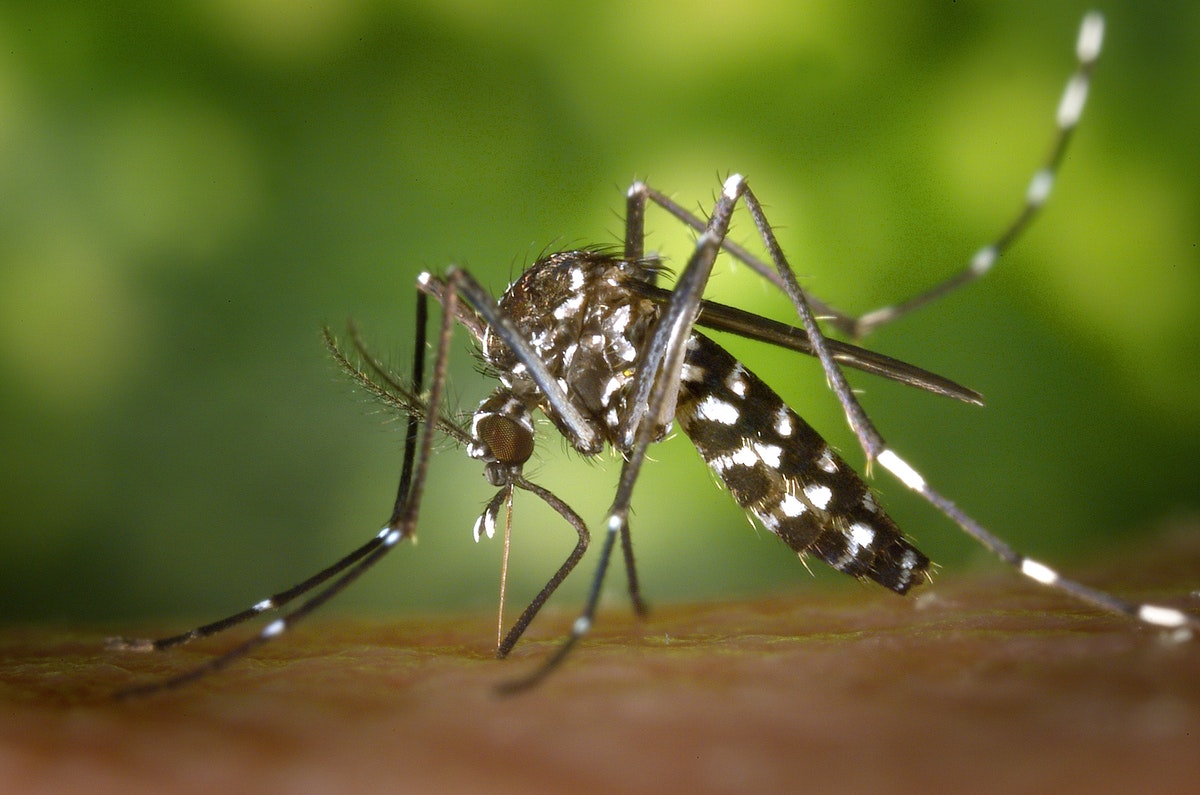 2. Climate Change Can Affect the Seasons

Although the CDC reports mosquito-borne diseases in the United States, the number is far lower than that of places in tropical regions. Again, the warm temperature plays a significant role. But that may change later because of climate change.

First, one of the primary drivers of climate change is global warming. In the 2020 data by the National Oceanic and Atmospheric Administration (NOAA), the combined ocean and land temperature rises by about 0.08 degrees every 10 years since the 1880s. However, since 1981, the increase has been more rapid, with temperatures registering around 0.18 degrees Fahrenheit.

These numbers may sound small, but an increase of temperature of roughly 2 degrees can already cause water levels of around 70 percent of the world’s coastlines to rise. Not only does it worsen the risk of flooding, but it also threatens low-lying areas, which may eventually submerge underwater.

Most of all, high temperatures can shorten winter, a time when the ability of mosquitoes to reproduce is severely limited since the cold forces them to hibernate but lengthens summer. This means that the insect has a much longer time to procreate.

According to the CDC, a female mosquito can lay 100 to 200 eggs at any given time. Usually, it takes between 24 and 48 hours for these eggs to hatch and become larvae.

Some may remain unhatched for months, but since they are hardy, they can still survive up to 8 months as long as there is minimum water. Otherwise, they can become pupae within five days and adults in two to three days. An adult mosquito can then live for as long as 56 days.

Climate change impacts the planet in many ways. It can cause butterflies and bees to disappear and allow disease-carrying species like mosquitoes to thrive longer. Although the current control measures for mosquitoes can still work, definitely, this global crisis demands a more long-term concrete plan to protect people’s health.