The Role of Children in the Community 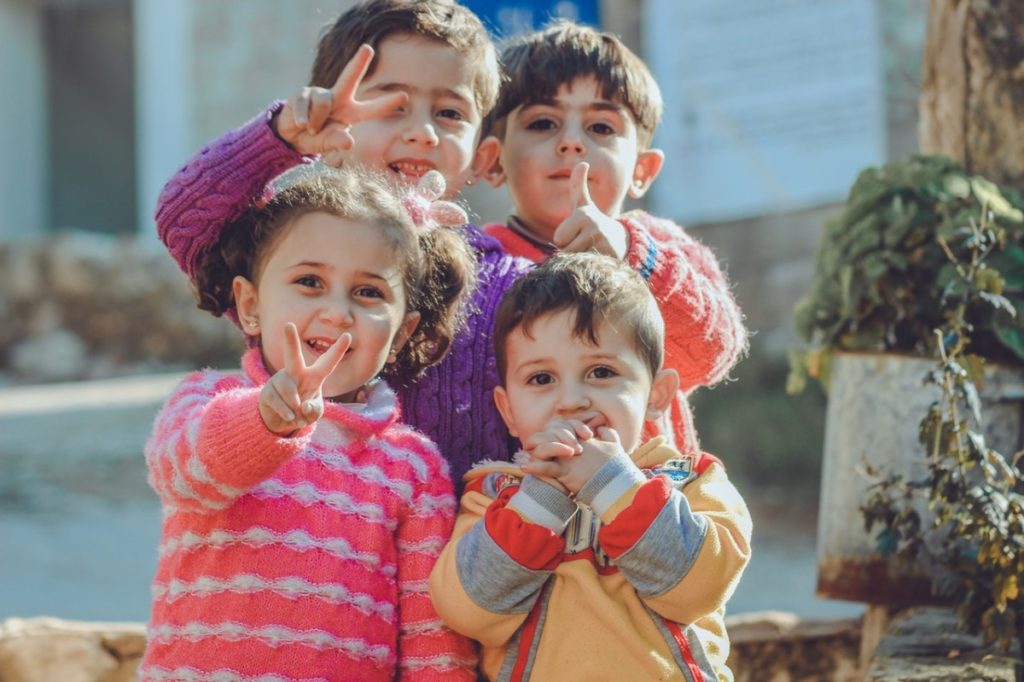 The role of community on children has been discussed for decades and decades. A quick search on Google will show dozens of articles about the benefits and overall impact. You’ll probably find that a good number of articles uses the quote: “It takes a village to raise a child.” But how about the opposite. How do children influence the community? Can they contribute in a way that impacts all members?

It Starts at Home

Before kids can become full-fledged members of society, they’ll need a solid foundation. And it all begins with their families. Unfortunately, it’s not always easy. It’s not too rare for relationships to split up after having children together. According to figures from Pew Research Center, the U.S. has the highest percentage of children living in single-parent homes. With that said, two-parent families don’t always fare better. In fact, research says that it’s not always the case. A study has also found that kids of parents who always argue are more likely to perform badly in school and resort to substance abuse. Researcher Christina Cross suggests that children with strong extended family networks are less likely to be negatively affected by the separation of their parents. It may not be the ideal nuclear family model, but sometimes it’s better to raise kids alone. With a good child support attorney and a decent arrangement, kids can receive the help and guidance they need to contribute to the community.

In all community activities, the biggest factor for success is arguably participation. How can anyone describe a community as a good one if people don’t take part in it? Even if an event requires very little time or effort, it all comes down to the people’s willingness to participate. While adults may be persuaded to come to a game night or farmers’ markets, teens and kids are a different puzzle. Because of technology, youngsters can have very different interests despite having similar upbringing. It’s hard to get teens to do something that they have no interest or gain in. To encourage their participation, the best thing to do is to ask for their opinion. Because if there’s one thing that teenagers like, it’s knowing that they’re being heard.

Start a survey or an online poll to get an idea of what they like. It may be something as simple as a movie night or a friendly football game. Give an incentive to participants. Provide free food and drinks to everyone so no one’s left out. If you plan to have a game, provide a good prize. In the beginning, you may have to shell out a few extra bucks to get people interested. But once you’ve established a tradition, everyone will take part out of habit. It will bring people together and strengthen the relationships in the community. 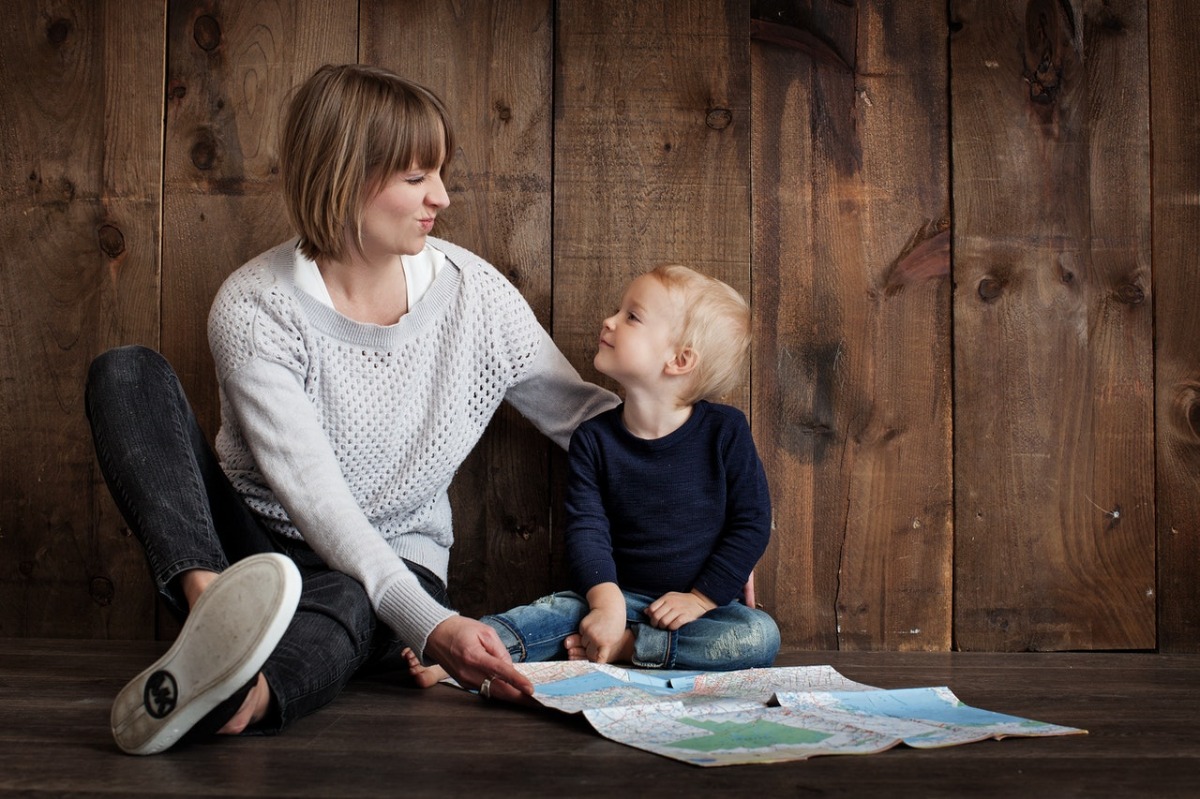 A study has found that the average person’s attention span is now only eight seconds. When the millennium started, the figure was up to 12 seconds. Scientists blame the downward trend on technology. From the emergence of social media to the reliance on gadgets for work, tech has affected everyone. This is especially the case with the younger generations. The same survey found that a whopping 77% of 18 to 24-year-olds say that they immediately use their phones when they’re not doing anything. Young people may have been content with simple activities before, but it may not be the case now.

To get kids moving, the first thing to do is to provide choices. If the reason why they turn to social media is boredom, give them things to do, so they don’t get bored.

It doesn’t have to be a big park, but an actual green space would be nice. It’s not just for appearances but it has actual benefits on people’s health as well. A study from Denmark has shown that kids who were raised in areas with access to green spaces are likely to be happier than those who don’t.

Another option is to organize events and parties. Start celebrations around holidays and special events to encourage people to meet.

Children are usually the main priority of local communities. The members, who are typically parents, are concerned about raising their kids in the best environment. The problem comes down to their participation. Young people, especially teens, have their own ideas of fun. Before anything else, the important thing to do is to listen to them. Get their ideas and thoughts on things around the community. They may have great ideas that would benefit everyone.