The results of cases can impact more than the people involved in it. As history dictates, every step the law makes can be groundbreaking for better or for worse. The results of such things really rely on the lawyers, courts, and judges involved. It makes the difference between a horrible injustice (such as the abusive labor acts approved into law in the 1800s) and a real change with a significant benefit that can be felt by all. Here are some cases that did the latter quite effectively and still stand years ahead of when they first concluded.

This case caused a lot of media stir when it happened and is still remembered as the McDonald’s coffee case today. At the time, there was much debate on whether the claims were justified. Much of it has trickled down into myth these days, with people claiming it was just a cup of coffee that was a little too hot and a woman got a settlement out of it.

The truth of the matter is that in 1994, Stella Liebeck sued McDonald’s because she offered a coffee that ended up spilling on her lap and burning her. Many people thought that a big corporation would win such a case, but thankfully, a good personal injury attorney can turn the tide for a person with a valid claim. Liebeck initially didn’t want to go to court and just wanted the establishment to pay for her medical expenses (she got so severely burned that she needed surgery). Still, when they refused, then she had to file a lawsuit to get her dues.

After all, the coffee was served at a startlingly high temperature of 190 degrees Fahrenheit (87 Celsius), which is completely unacceptable for any establishment to serve safely. Customers may want their coffee hot, but they don’t want it to burn them. After much back and forth, the working-class gal won and was able to get her settlement. And in the long run, this case could spur McDonald’s to change how they heat their coffee, sparing any customers in the future from the same fate. 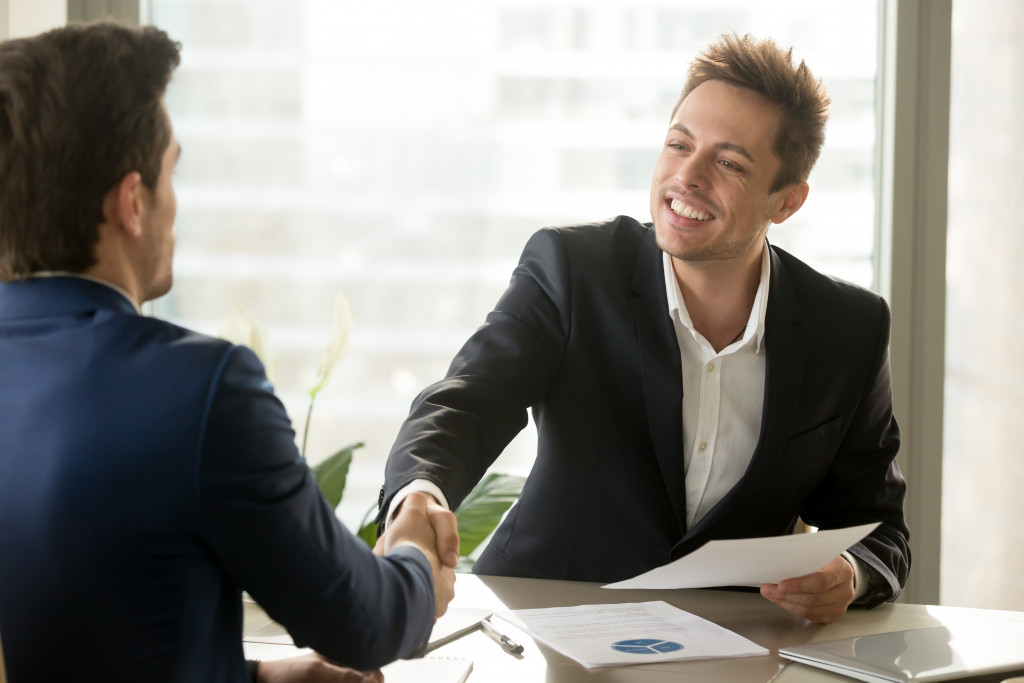 This is a case that shook a lot of conservative systems in place when it happened. As 1970 crept in, abortion was still banned in many states, and there was a lot of debate on how much religious and moral views should reflect in politics. This essentially started the major and vocal separation of those who advocate abortion rights and anti-abortion. So, on that very year, Norma McCorvey (who used the pseudonym “Jane Roe” at the time for safety and privacy) got the help of lawyers to file a case against local district attorney Henry Wade to fight against Texas’s abortion laws which they deemed unconstitutional.

To this day, this case is debated, and many argue whether the result was correct (depending on which side of the argument they stand on). In the end, the court ruled in favor of Roe and, in one of the biggest decisions to affect today’s laws, concluded that a woman has the right to choose what to do with her body, giving her the liberty to get an abortion should she deem it necessary herself. While guidelines are still put in place, there is much more freedom here than before the case was done.

This case was definitely a milestone for the civil rights movement attempting to end the divide between races and providing equal opportunity to every American citizen. During the time of segregation, public schools were separated depending on the color of your skin. Even within schools that didn’t exclusively cater to one race, children of color and Caucasian children were separated from each other in their own sections.

Linda Brown, only a child at the time, fought to enroll in school, and her family lawyers took to the court to say that this segregation was unconstitutional and created the implication that African Americans were less than the whites. Hence, this case tackled the removal of this segregation system in public schools. This overtook the “separate but equal” ruling that had previously been in place and struck down segregation us an unacceptable factor in educational institutions.

Though there is still resistance and racism ever-present today, this case impacted how much progress there was in providing opportunity and equal rights for people of color.

It’s cases like these that show us just how much can really be achieved by those brave enough to step forward against injustice and those in law who use their position to support true justice.