Asian Languages and the Beauty of Diversity 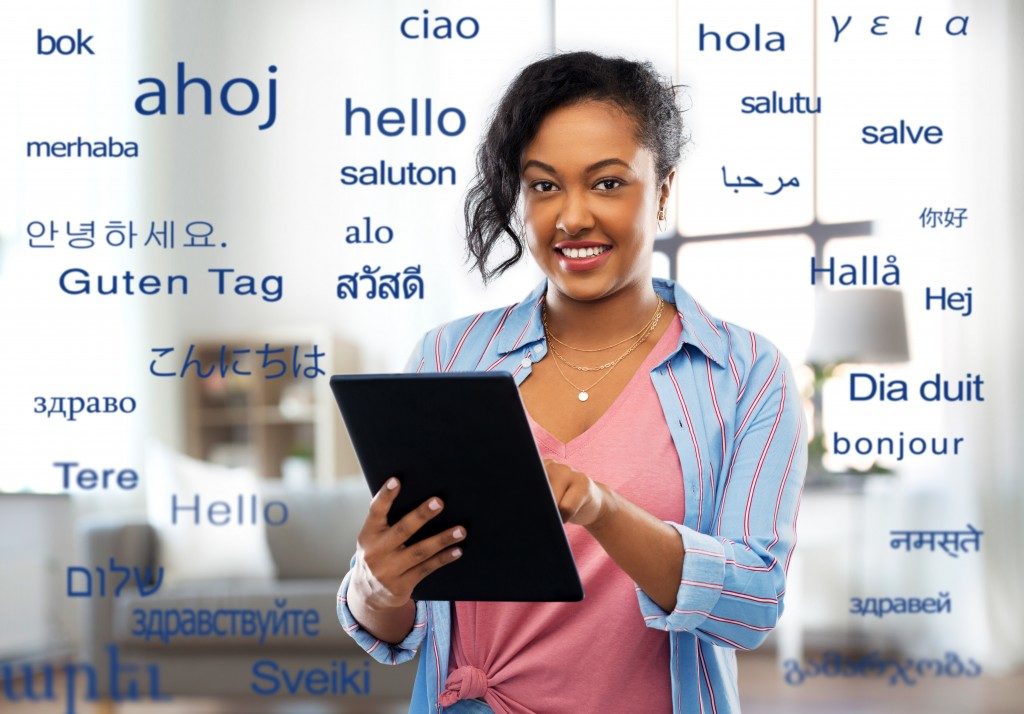 Asia is home to more than 2,000 languages. Unlike Romance languages (French, Italian, Spanish, etc.), Asian languages bear minimal similarity to each other both in spoken and written form.

1. Mandarin and other Chinese Languages

Mandarin isn’t just the most difficult language in Asia; it’s the most difficult language in the world. It is a very tonal language where slight variations in pronunciation can lead to horrible misunderstandings. The written language doesn’t have a set alphabet. Instead, it uses logographs that represent whole words or meanings. Knowledge of a minimum of 2,000-3,000 of these characters is required to be able to read a newspaper. You’ll need intensive language training if you want to be an interpreter, translator, or teacher. Note that Mandarin, Cantonese, Fukien, and other Chinese languages might have similar written forms. However, their spoken language can be very different.

Difficult pronunciations, four different ways to write letters, and no vowels whatsoever — you need to learn a lot of rules to be able to understand Arabic. Although it has a set alphabet, the variations of letters depending on where they’re placed make translation more difficult than actual interpretation.

Like Mandarin, Japanese uses logographs instead of an alphabet. However, 60 percent of Japanese logographs have two or more meanings. Aside from learning thousands of characters, you’ll also need to learn three different writing systems. The language is relatively easy to enunciate, but you’ll still need to learn about specific social nuances regarding station, intimacy, age, and gender.

The Indonesian and Malay language is straightforward. It has no verb tenses, plurals, or genders incorporated into the language. It makes use of the Latin alphabet, making reading a lot easier. The language is also very phonetic, using hard sounds that make enunciation quite easy.

Very few people actively learn Filipino/Tagalog because there isn’t a need to. Most of the country speaks English — half of it quite fluently. The language is very phonetic with elementary rules regarding verb tenses and plurality. It also uses the Latin alphabet with the addition of the Spanish “ñ” and the local digraph “ng.”

Cyrillic might look strange and need a bit of learning, but it’s still a lot easier to learn than thousands of logographs. Russian is very phonetic, and it has simple sentence structures with no articles and fewer verb tenses.

Korean script is very easy to learn. A day or two to memorize and a week of practice should be enough to master the alphabet. The spoken language is another matter. It is full of vowels and rolling consonants that are quite difficult to enunciate. Reading books might not be too difficult, but having actual conversations can take years of practice.

In the end, learning a new language can be fun, fulfilling, or even lucrative. Every language has its challenges, but conquering them is part of the charm of learning.