A Practical Guide to the 2020 Tax Season 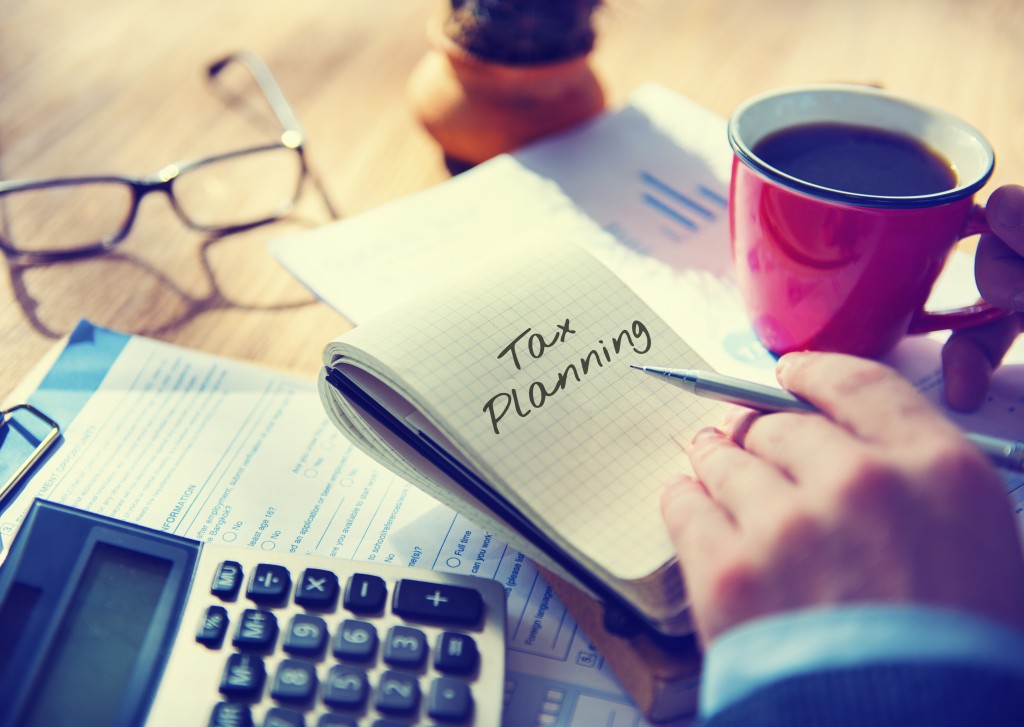 Everything has been crazy this year so far. There is a lot of uncertainty and confusion, especially surrounding public health, the economy, and even essential government services. During this time, everyone understandably panics a little when expenses are brought up.

Taxes are no exception. There are a lot of things that are different this time around, but there are others that are still the same, like taxation planning. If you’re getting confused, don’t worry. Here’s what you need to know about the 2020 tax season.

Starting with the thing that most people are concerned about – the deadline. Since 1955, the deadline for filing federal taxes every year has been April 15. This year, the various measures taken against the coronavirus pandemic has prompted the postponement of the deadline to July 15. That is only one event the US Government has been forced to adjust because of the outbreak. This adjusted deadline applies to corporations and individuals alike. The idea was to help people who could have been facing a shortage of cash flow in the short-term. It was also done to help prevent the spread of the virus for people who access tax services.

Not all states have adjusted their deadlines. Some states like Maryland, Oregon, California, and Connecticut have also moved their deadlines. It is also in response to the economic consequences caused by the pandemic. The American Institute of Certified Public Accountants has a list of different state deadlines and extensions here. 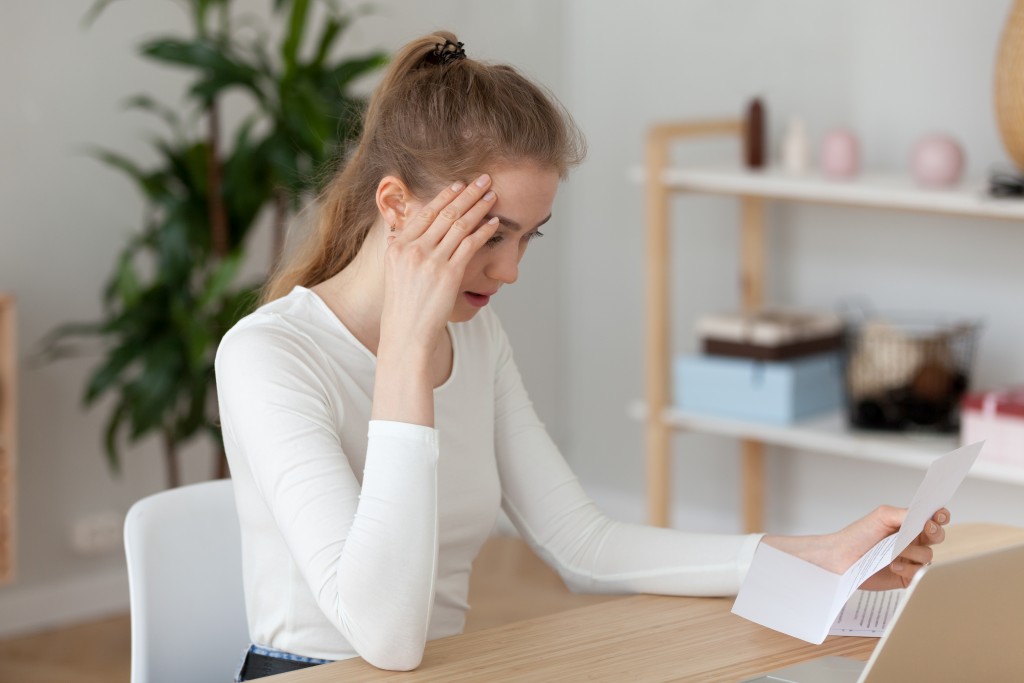 Usually, the Internal Revenue Service grants an extension of six months for parties who request it with no questions asked. However, the extension doesn’t typically apply to the amount owed, which means the interest and penalties still accrue past the April 15 deadline. In 2019, 15 million taxpayers, a record, applied for the six-month extension. Even more people are expected to file for the extension this year.

According to the IRS website, there is still a way to file for an extension this year. However, instead of the six months that have been offered in previous years, it will only be for three. The extension means taxpayers have until October 15 to file their taxes. It is also the usual extension deadline given before.

According to the Washington Post, even if the IRS is cutting its staff in half in various processing centers, it shouldn’t impact the timing of the refund. The agency still recommends taxpayers file their income tax as soon as possible so they can receive their refunds earlier, too.

During the start of the extension months ago, Treasury Secretary Steven Mnuchin estimated that the delay would give the economy around $300 billion as companies and individuals got to keep their money a little longer. According to CNBC, despite what Mnuchin recently said about considering another extension, the Department of Treasury announced that the country would be sticking with the July 15 deadline for the 2019 income tax.

Make sure you stay on top of taxation planning. You have various options if you want to file your taxes online instead. There are both free and paid options out there. Experts estimate that there will be a boost in online filing this year.